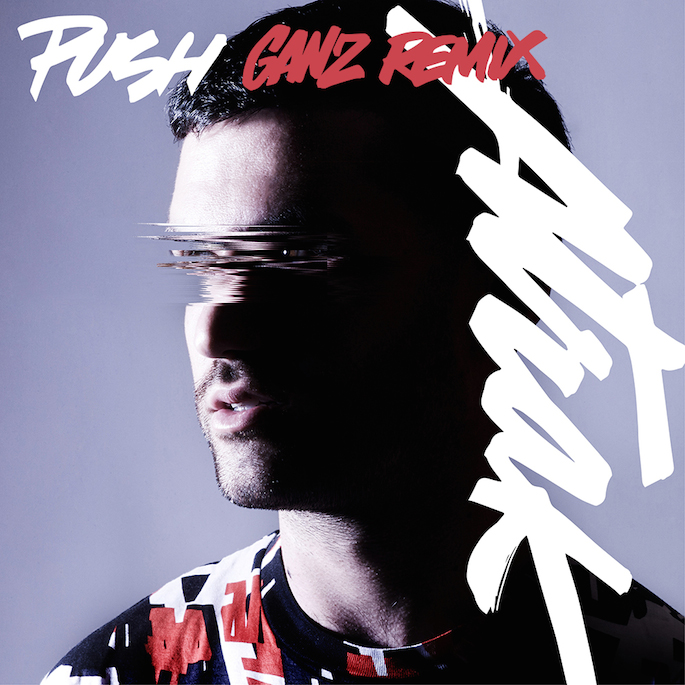 After spending the last few years collaborating with everyone from Lex Luger and Cam’ron to Zinc and Armand Van Helden, A-Trak goes it alone (well, almost alone) on new single ‘Push’.

Featuring Miike Snow vocalist Andrew Wyatt, the original version of ‘Push’ is reminiscent of the club-ready electro that A-Trak pushed a few years back with songs like ‘Say Whoa’ and his iconic remix of the Yeah Yeah Yeahs’ ‘Heads Will Roll’.

On his remix, Amsterdam’s GANZ opts for supercharged, horns’n’synths maximalism in the vein of Rustie and TNGHT but without veering into staid “Trap Remix” territory. Stream his remix below; ‘Push’ is due out on November 25 via Fool’s Gold Records.