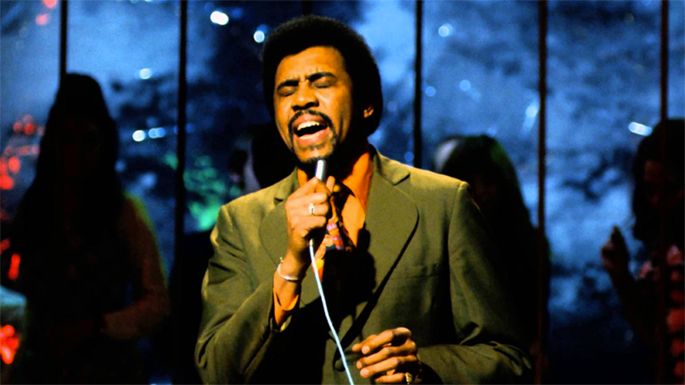 The soul singer has passed away aged 78.

Jimmy Ruffin, the Motown legend who performed such hits as ‘What Becomes of the Brokenhearted’ and ‘Hold on to My Love’, died on Monday in a Las Vegas hospital.

Philicia Ruffin and Jimmy Lee Ruffin Jr, the singer’s children, confirmed on Wednesday Ruffin had died. There were no details of the cause of death. Ruffin was the older brother of Temptations lead singer David Ruffin, who died in 1991, aged 50.

The Bee Gees’ Robin Gibb produced Ruffin’s 1980 album Sunrise, which spawned the hit single ‘Hold On To My Love.’ The singer also spent a significant portion of his life in the UK, recording with artists such as Heaven 17 and Paul Weller.

You can watch footage of Jimmy Ruffin performing his 1966 top ten hit ‘What Becomes Of The Brokenhearted’ below. [via TMZ]