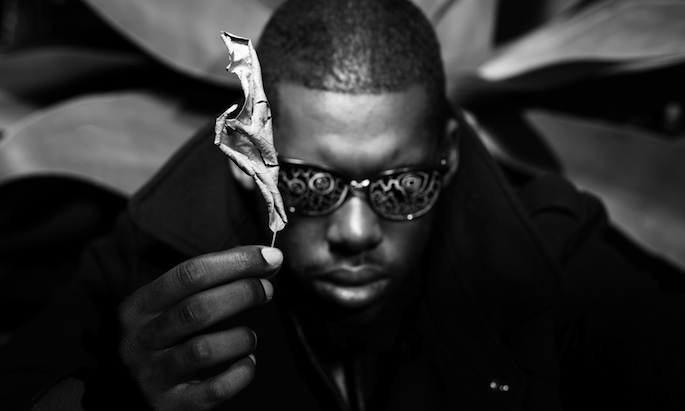 FlyLo links with Krazyie Bone for an ode to hallucinogens and interstellar travel.

The most notable new addition is the previously unreleased collaboration from Flying Lotus and Krayzie Bone, entitled ‘Medication Meditation’.

You can stream ‘Medication Meditation’ below.