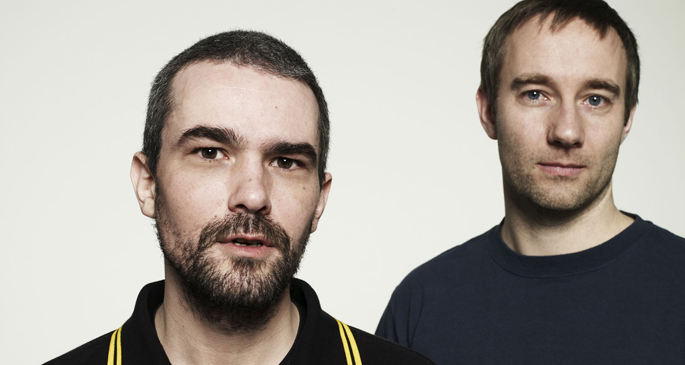 The Touched series closes the year with an impressive collection.

The series launched last year with a massive compilation album, and has raised nearly £7,500 for Macmillan Cancer Support. The sequel to that compilation, Touched Two, features original, unreleased from more than 250 artists, including major names in the electronic and modern classical spheres.

Stream the whole thing below and support the cause for just £12 ($19) by downloading it from Bandcamp. You can also send it to others as a gift. With artists donating tracks and engineers contributing mastering time, Macmillan receives all the donations and Bandcamp sales.

Touched hopes to meet their goal of £20,000 by the end of the year with sales from ‘Touched. Two,’ and increased awareness of back catalog. The series has raised nearly £8,000 [$12,000] to date, and donations are funneled through the Touched JustGiving account.