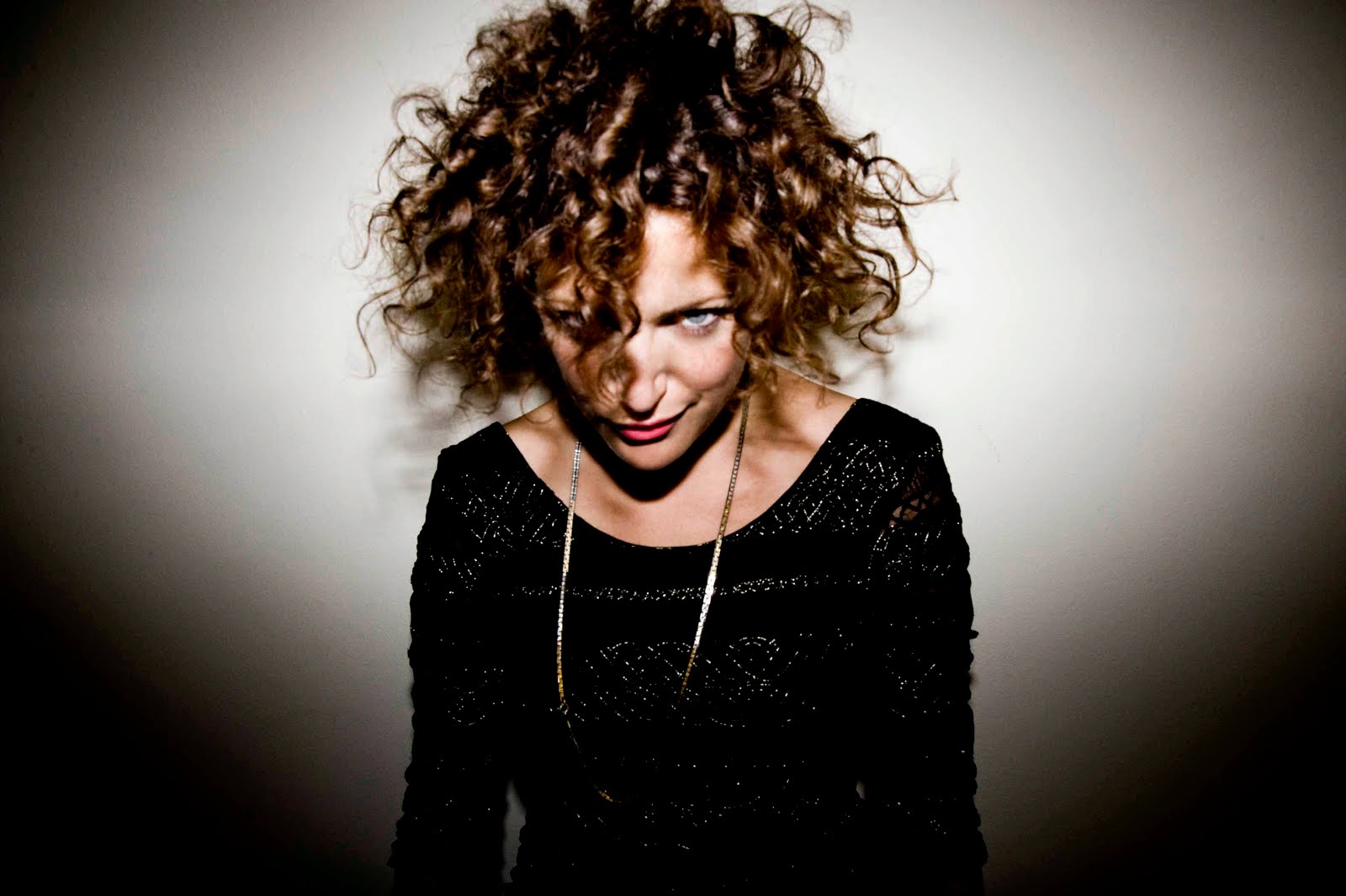 Based in Malta, the festival launches next April (3-5), with a dance-focused line-up headed up by Carl Craig, Duke Dumont, Eats Everything and Kaytranada.

In a press release, Annie says “Having attended festivals all my life, I did not enter into this project lightly. I’ve worked with the team involved for 10 years now, we’ve visited Malta, toured the event spaces and hotels, and all worked together to curate what i think is an incredible line-up. Expect boat parties, beach parties, night time open air raves and plenty of AMP surprises!”

“After visiting the island it was unequivocal it should be the home of our AMP festival; it’s extremely beautiful and the people there are so warm and welcoming. It’s going to be a very special weekend.”

For more information and tickets, head here. Here’s the full line-up – more names will be announced in the coming months: