Morrissey walks out on Poland show after just 25 minutes 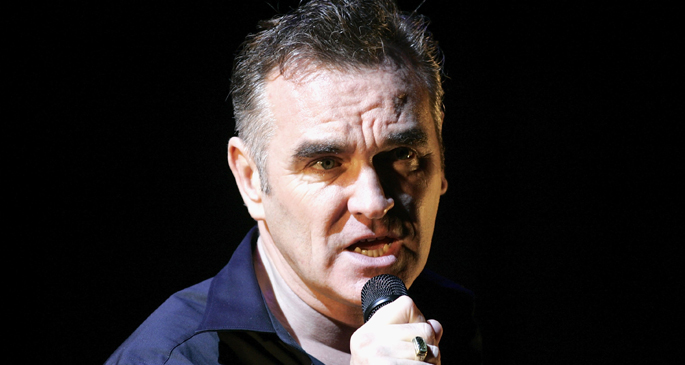 The singer ended his set abruptly after just six songs.

According to event organiser Live Nation, the former Smiths frontman walked out on the show at Warsaw’s Klub Stodola  following “extremely offensive and chauvinistic” abuse from a member of the crowd (the incident begins at about 8:50 in the below video).

A post on the Polish Facebook page of Live Nation states: “In the course of today’s concert for an indication of the barn in Warsaw, one of the spectators standing close to the scene said extremely offensive and chauvinistic words at the artist. The situation had forced the artist to leave the scene.”

According to some eyewitness reports, the heckler made disparaging comments about Morrissey’s recent fight with cancer. Fans were offered the chance to attend Thursday night’s concert in Krakow for free. [via Stereogum]