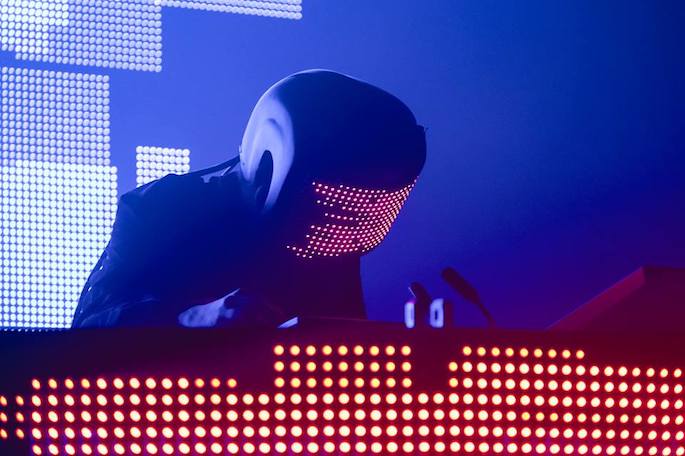 Squarepusher will unveil the latest content from his studio at The Barbican Hall in London next spring.

The one-off gig will mark the UK premiere of his new live show following a short tour in the Netherlands.

The full line-up will be announced by promoters Soundcrash nearer the time, but tickets are available now.

Tom Jenkinson has had a busy one this year, performing with a Polish chamber ensemble for Warp’s 20th anniversary celebrations and recruiting an orchestra of robots for a unique live performance and EP. [via RA]