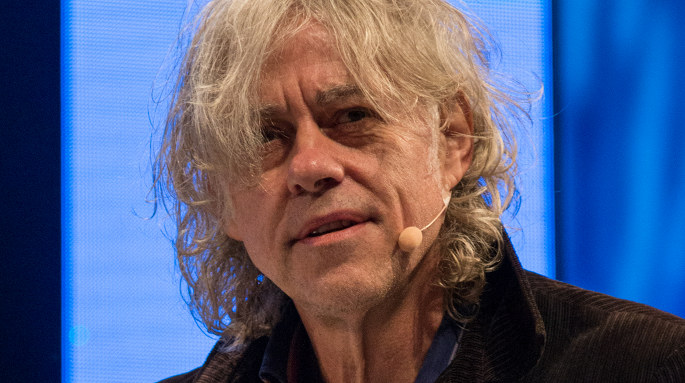 Bob Geldof may have dug deep in his celebrity phonebook (and, judging by vlogger Zoella’s involvement, the Related Videos tab on Youtube) for Band Aid 30, but it doesn’t seem to have got him Christmas number one.

The charity single, which features some of pop’s biggest names (but was also knocked back by Adele and Ghanian superstar Fuse ODG, who criticised Geldof’s portrayal of Africa in an op ed earlier this week), is currently behind the as-yet-to-be-named X Factor winner on both William Hill and Paddy Power.

According to a William Hill spokesman, Band Aid 30’s sales have been “slightly lower than expected”.

Granted, the X Factor winner’s single will be released much closer to Christmas, giving it a a significant advantage, but if we can’t take pleasure in a minor festive kick to the teeth of Geldof, Smith, Zoella and co then is it really Christmas time at all?

Read FACT’s interview with Fuse ODG, and vote for a real song to be Christmas number one here.