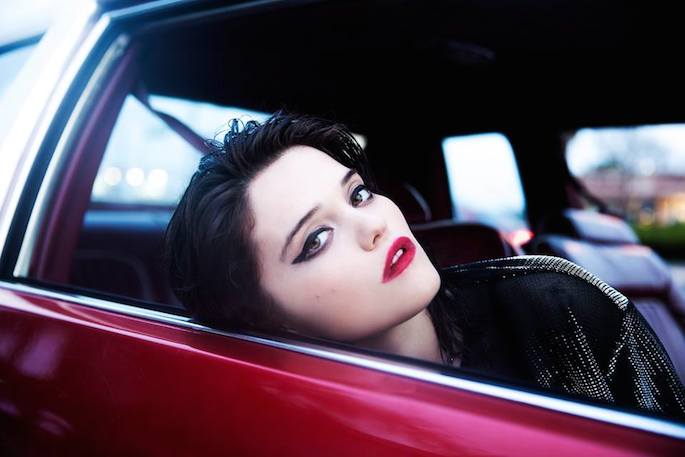 The pop standout is already working on the follow-up to her debut album.

In an interview with Billboard, Sky Ferreira has opened up about the making of the follow-up to Night Time, My Time, describing it as a “more aggressive” album.

Along with producers Ariel Rechtshaid and Justin Raisen (who produced Night Time, My Time), she’s collaborating with Bobby Gillespie and Andrew Innes of Primal Scream and describes Gillepsie as a new mentor.

“The reason I like working with them is because there’s absolutely no pressure,” she says of the pair. “It’s nice to walk in somewhere and they’re not like, ‘Okay, your label is harassing me about this and that.’ I set it up without anyone else involved, so we just sit and write in a room and there’s no pressure.

“It’s also just really cool talking to [Gillespie]! Jesus and Mary Chain is one of my favorite bands ever, so at first I was a little nervous. It’s really nice to meet with someone and not be disappointed by it, to have them meet every expectation.”

Ferreira is also looking to work with Gesaffelstein, the Bromance-based techno producer who contributed to Yeezus.