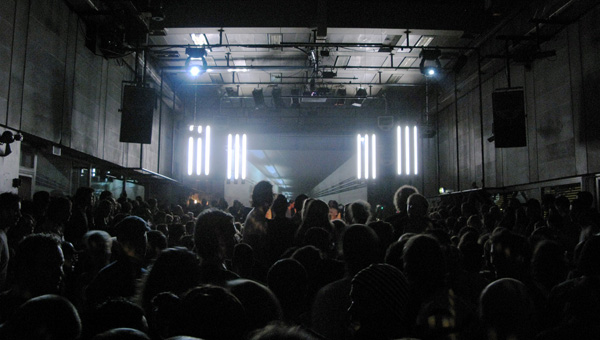 Trouw, the temporary venue which became one of Amsterdam’s most-loved, closes its doors in just over a month.

Although the club’s last ever party takes place on January 3, the club has now announced its cliamax: a two-part party beginning at 10pm on Saturday December 27 and running for at least 35 hours. As Resident Advisor reports, the first part of the party is techno themed, with Marcel Fengler, Peter Van Hoesen, Trouw resident Sandrien and more. Then, at 8am on Sunday, party two starts with the likes of Mano Le Tough, Tale of Us, Marcus Worgull and Kim Ann Foxman.