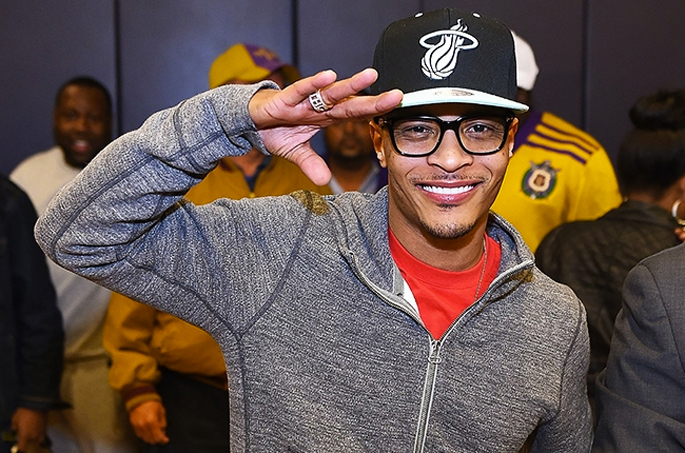 This week is Thanksgiving in the United States so you know what that means — rappers giving away turkeys.

A bunch of hip-hop artists have been pictured giving back to their community, handing out turkeys ahead of the annual holiday. Atlanta rapper T.I. was in Stone Mountain, Georgia, to help out the Wade Walker Family YMCA whilst fellow ATL rapper Ludacris was pictured at the Utopian Academy for the Arts in Riverdale, Georgia, handing out turkeys for his Ludacris Foundation Giving Season Program.

Dipset’s Jim Jones and Freekey Zekey were spotted doing their bit in Harlem whilst Birdman’s 19th annual turkey giveaway took place in both New Orleans and Atlanta. The Cash Money boss has reportedly given away almost 50,000 turkeys over the last two decades.

Big Sean helped his nonprofit Sean Anderson Foundation hand out birds at a Detroit high school earlier in the week whilst in California, Snoop Dogg was giving away turkeys alongside the mayor of Inglewood. MC Hammer was also spotted helping out at the Oakland Food Pantry.

You can view the pictures below. [via Billboard] 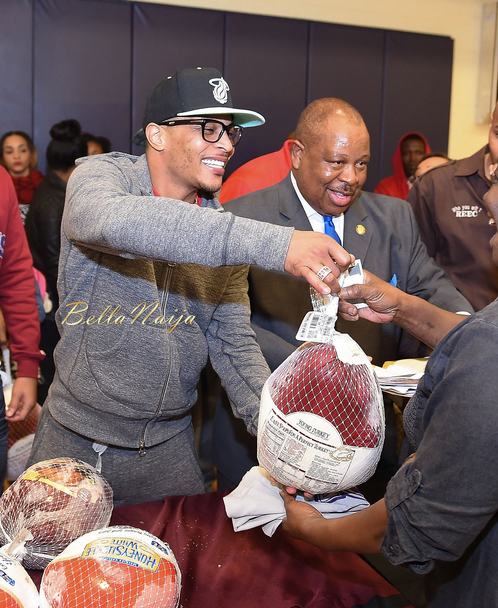 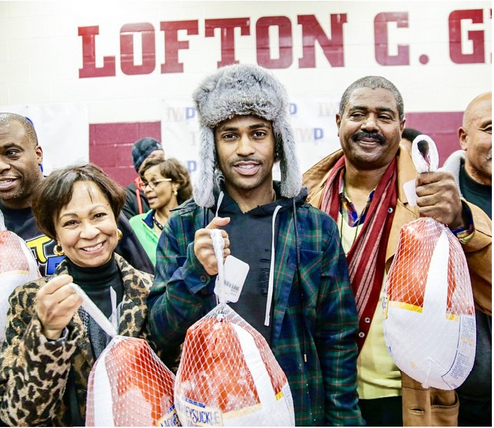 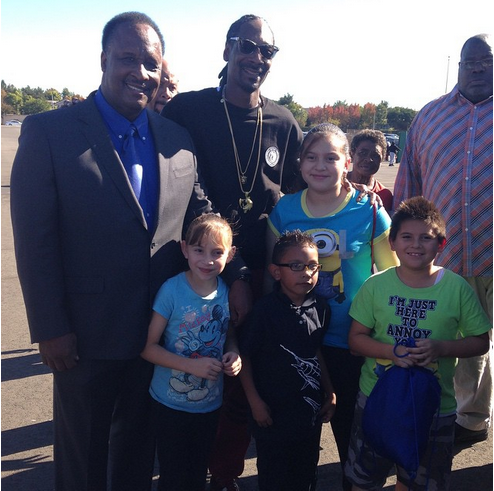 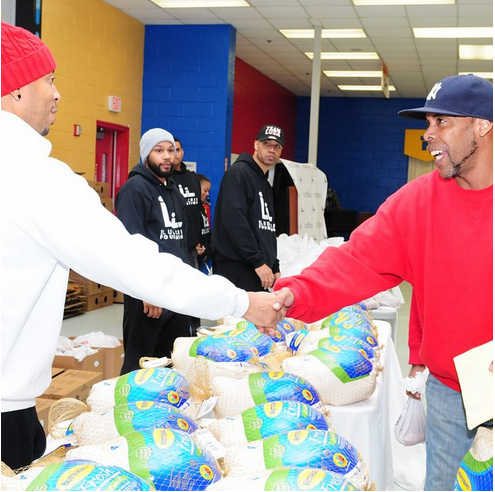 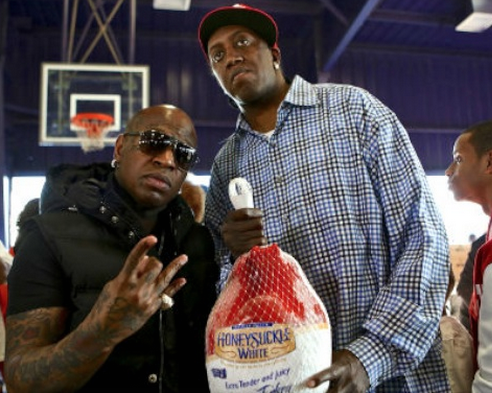 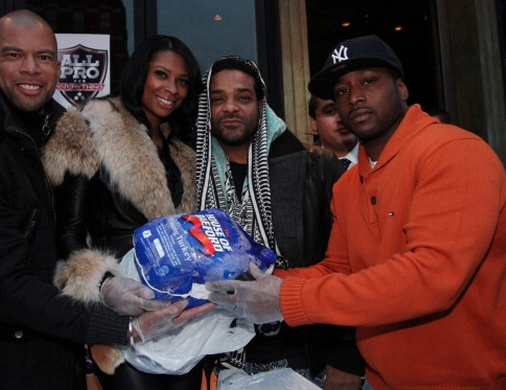