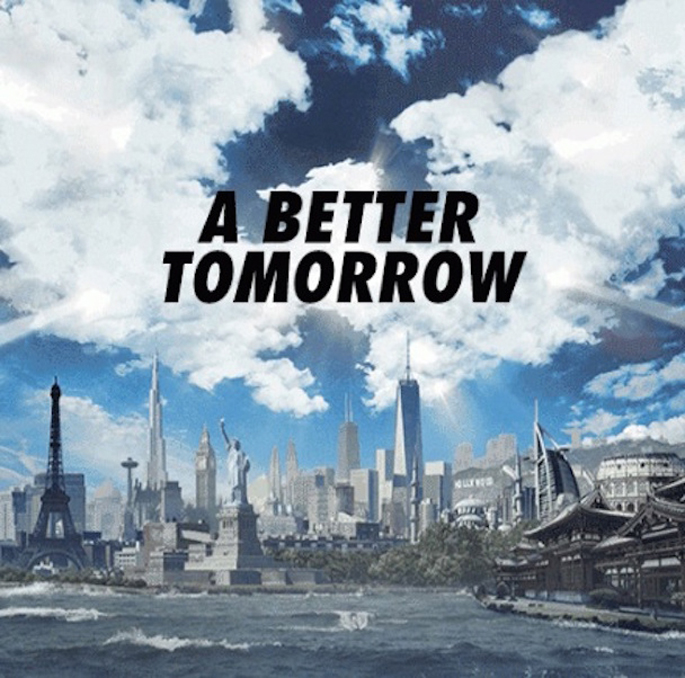 The Clan celebrated Thanksgiving by sharing a stream of A Better Tomorrow ahead of the album’s release on December 2.

The road to completion for the album has been a long one, with struggles between members over the direction of the group taking place and Wu capo RZA estimating that he may lose up to half a million dollars on the project.

All 9 core members are present on the album, with RZA handling the bulk of the production. Rick Rubin and Wu-Tang affiliates Mathematics and 4th Disciple also contributed beats.

You can stream A Better Tomorrow in full below. Head over here to read FACT’s review of the album.