The sad reality of superstardom in 6 seconds 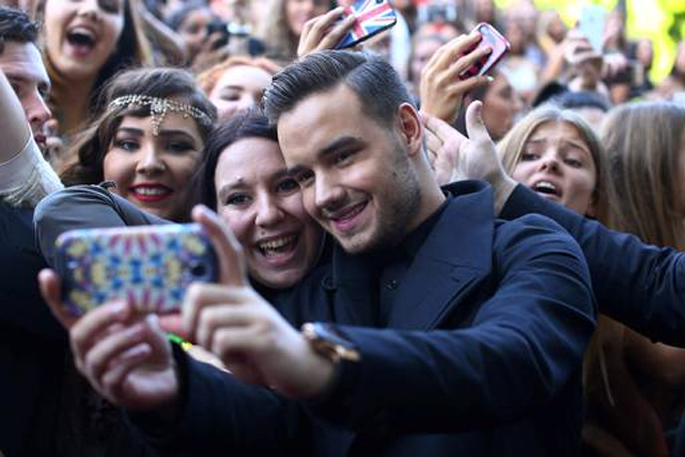 We realise you’re probably not a One Direction fan but this is too good not to share.

The endless amount of camera phones thrust into the face of One Direction’s members by teenage fans hankering for a selfie appears to be too much for one of the singers to endure. One Direction’s Liam Payne appeared to be losing his will to carry on at last night’s ARIA awards in Sydney, Australia.

The brief clip from Vine perfectly encapsulates the malaise of modern celebrity in just a few short seconds. Payne moves methodically from camera to camera and forces a smile for each of his rabid fans, but it is the fleeting moments in between that are telling. The poor lad looks as though he’s about to end it all.