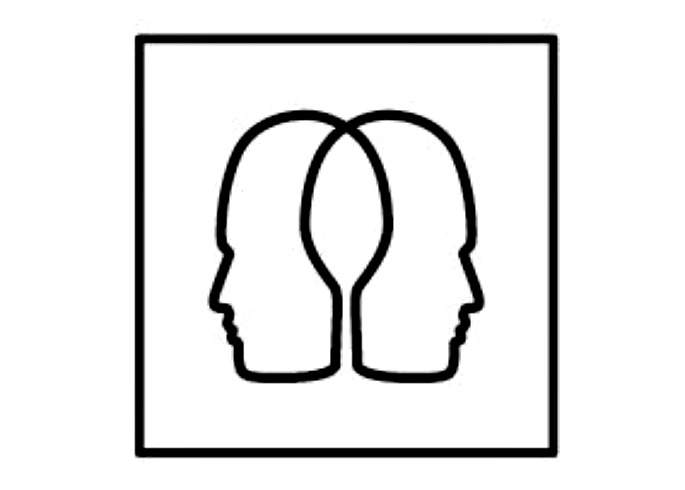 Stuart Leath’s Emotional empire has added another small province to its map with the announcement of Schleißen, a four-part series of records exploring “the further reaches of ambient, drone and rhythmic percussion”. Launching in February, it’ll be tucked into the Emotional Response branch of Leach’s operations.

First up is a split release featuring Stefan Schwander of German trio Durian Brothers under his Harmonious Thelonious alias, a fitting choice as the idea for the Schleißen series apparently came from a CD-R of experimental work that Schwander gave to Leath several months back. On the other side is an 18-minute piece of “pure, modular beauty” by Abul Mogad, who has released on VCO Tapes.

Later on the series will offer a one-off collaboration between veteran electronic artist Colin Potter, Alessio Natalizia of Not Waving and Walls, and Italian producer Guido Zen.

Check out the excerpts of the first Schleißen release below and grab it on February 9, if you can imagine a date so far away.

We’ve seen an unusual amount of ambient activity this year, and FACT’s Joe Muggs recently picked out his favourite beatless records of 2014. [via JunoPlus]