‘F*ck, the album’s ready’: Action Bronson confirms debut is done and due early 2015 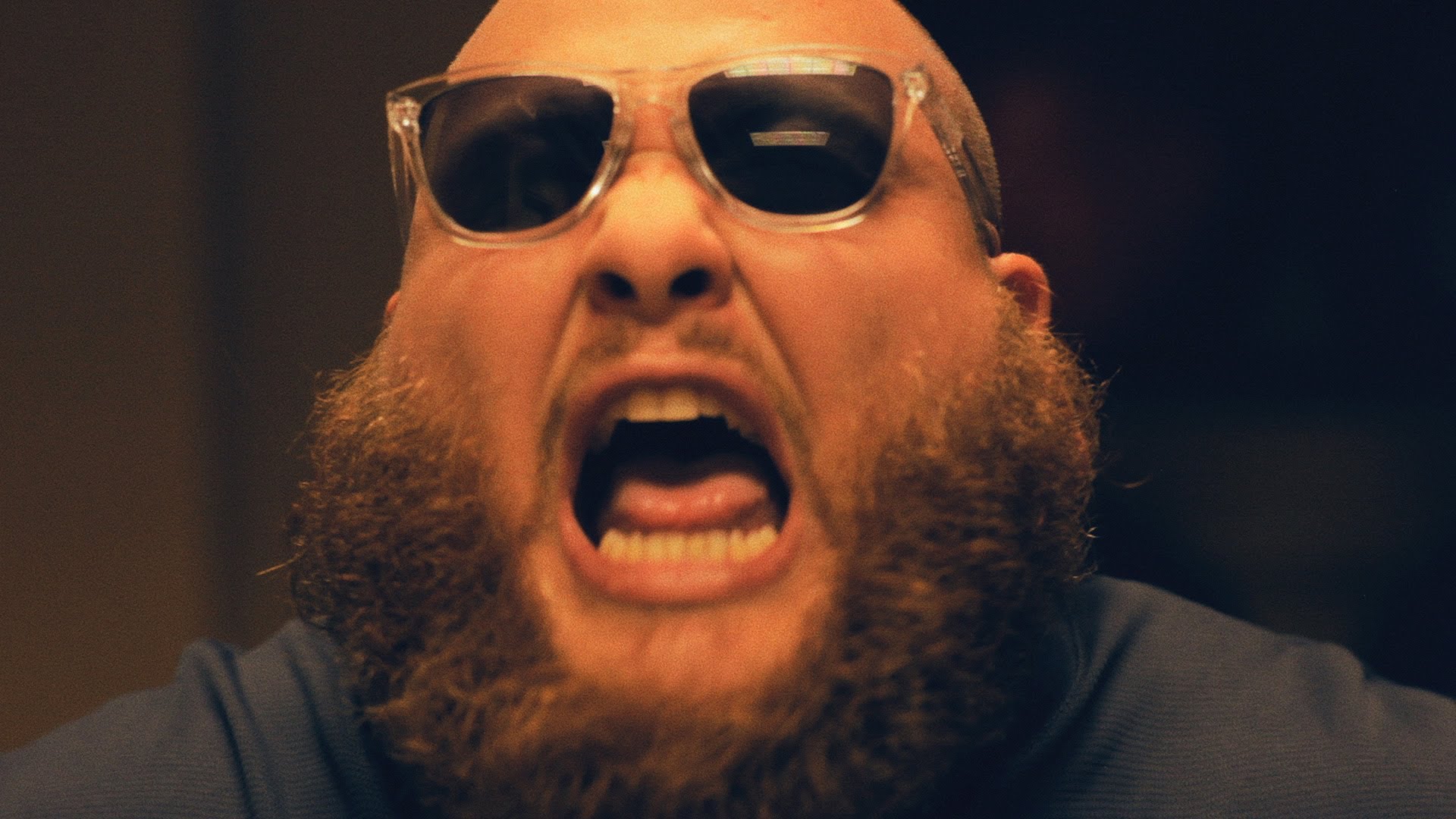 “Be prepared to love music again.”

Larger-than-life rapper Action Bronson announced via his Twitter this week that his long-awaited debut album, Mr. Wonderful, is wrapped up and ready to go.

The official release date is still coming but Bronson mentioned early 2015 before saying that “there is no music in the world today that is even near this album I’ve created. I’m so fuckin hyped.”

Despite the wait, the Queens representative has been keeping busy. While Mr. Wonderful is his official debut, the rapper has dropped his fair share of releases and collaborations since his emergence in the late 2000s including Rare Chandeliers with producer Alchemist and Saaab Stories with Harry Fraud.

This year has seen him take up food show host as another occupation, tapping into both his past as a chef and voracious appetite. Picking up from his own show a few years back, Action in the Kichen, his Fuck, That’s Delicious series for VICE is a tour diary and food show combination that’s way more entertaining than all the weekend TV food dross we’re subjected to.

Expect the album to drop via the Vice Records imprint Bronson signed to in 2012. While you wait, check out his latest music video, a remake of the classic ‘Easy Rider’.