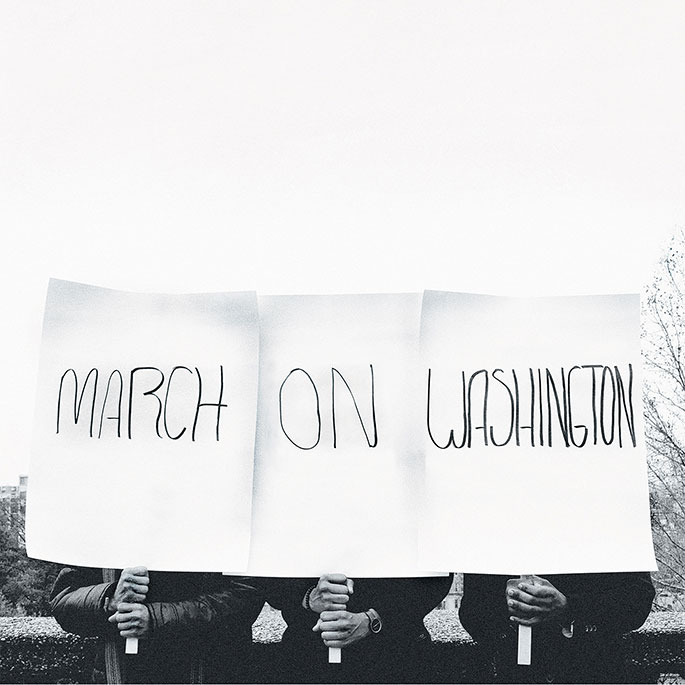 From D.C to Detroit.

In October, Washington D.C rap trio Diamond District followed their 2009 debut album with March On Washington. Five years in the making, the album further affirmed the group’s dedication to a classicist approach with a fresh touch, which has earned them praise from local and international media.

March On Washington once more featured production from the group’s musical mastermind, Oddisee, while raps are handled by all three members: Oddisee, yU and X.O.

No stranger to classic boom bap, Detroit’s Black Milk has remixed ‘Ain’t Over’ from the album and you can hear it exclusively below. The remix keeps the vibe mellow with soft keys floating over a bubbling bassline.

The album is out now, and available from iTunes.