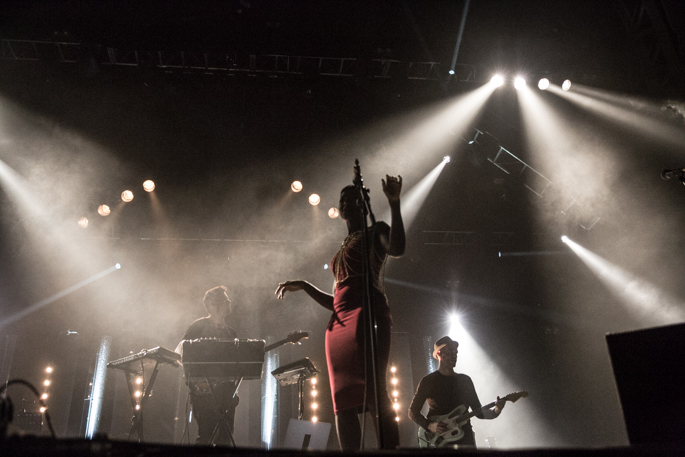 “The money is in touring” is a refrain we’ve heard a lot these past few years and while it’s certainly not a given for everyone, for the likes of Bonobo touring has proven to be a backbone of his popularity.

His last album, The North Borders, was released in March 2013 and promptly followed by an 18-month long world tour that ended last night at London’s Alexandra Palace in front of a sold out crowd of 10,000 people.

The North Borders live show is a crowning achievement in an extensive career for Simon Green, with a full cast of musicians that help to bring the music to life including a string section, and vocal accompaniment from Andreya Triana and Szjerdene. Last night’s show ended with a burst of giant silver confettis and the release of thousands of white balloons before the band came back for one last encore.

Check out Arianna Power’s photos over the next pages and also hit up the FACT Instagram account for a couple of videos. 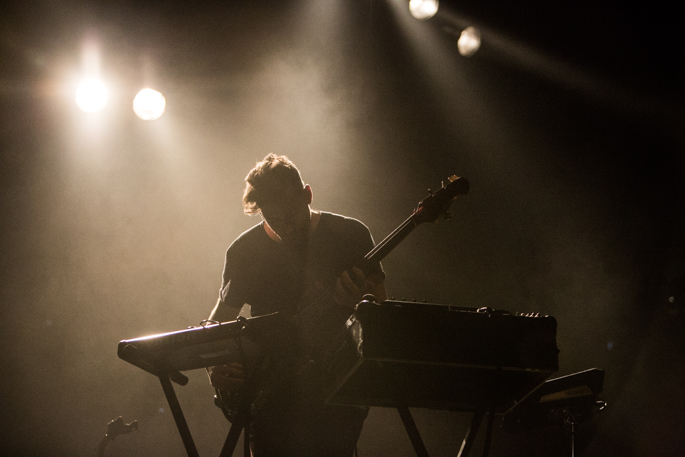 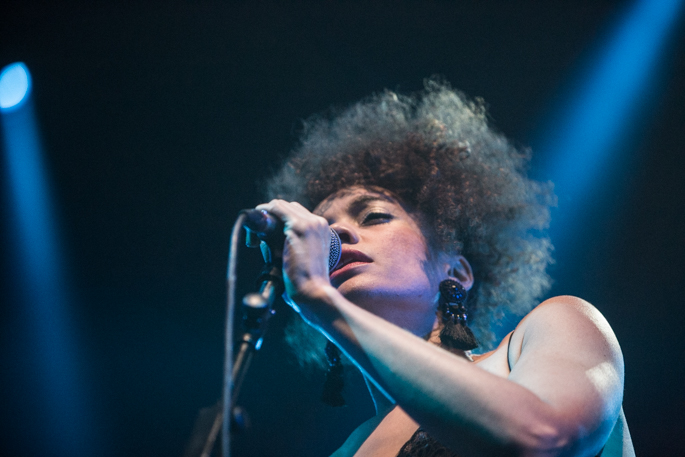 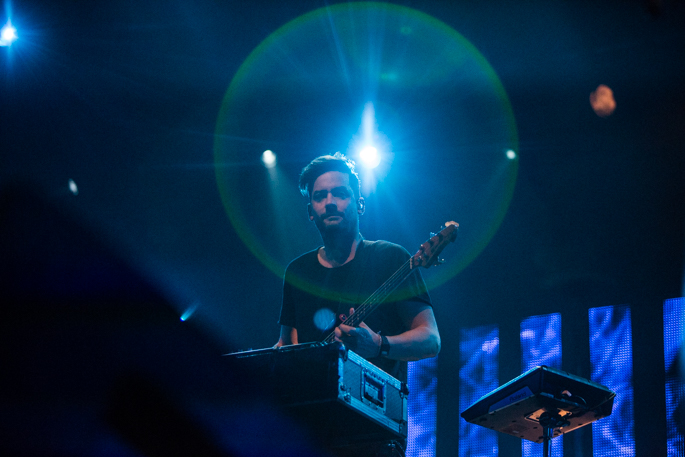 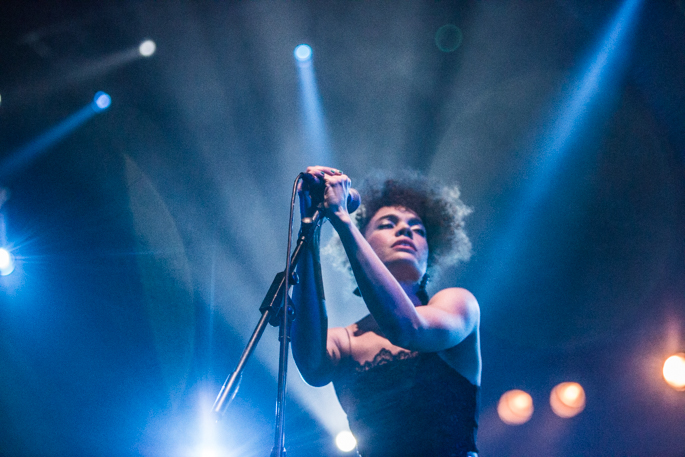 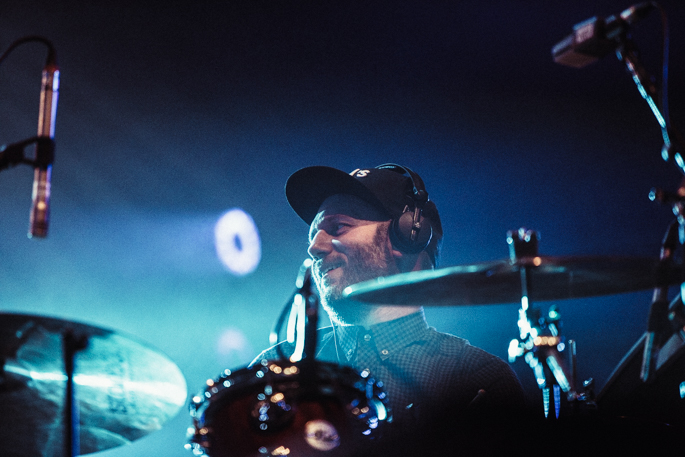 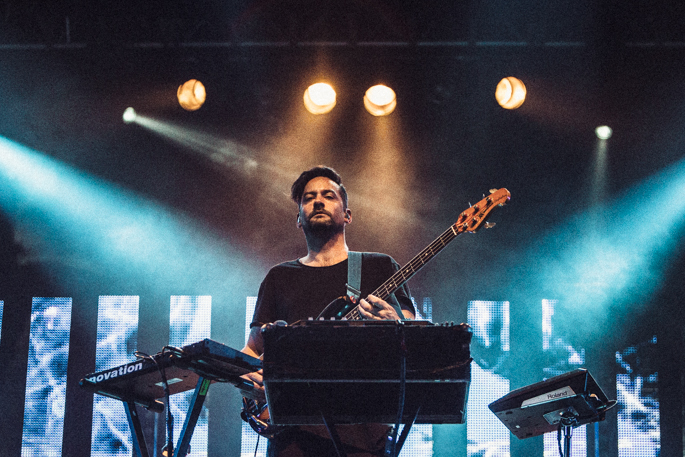 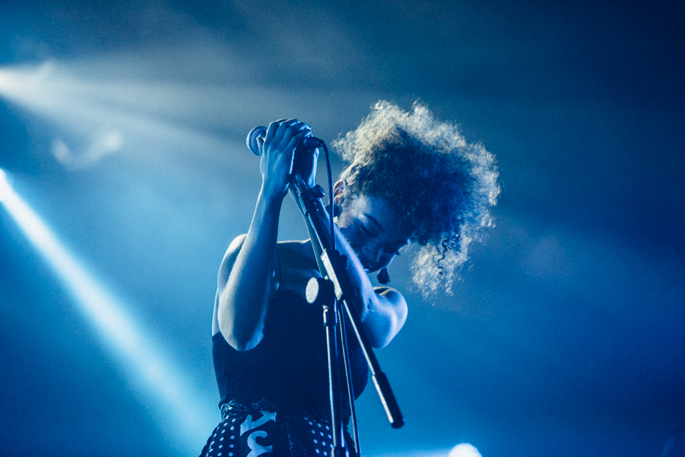 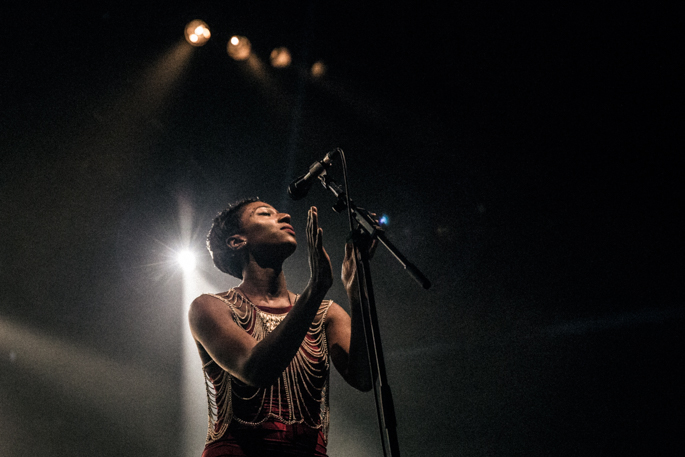 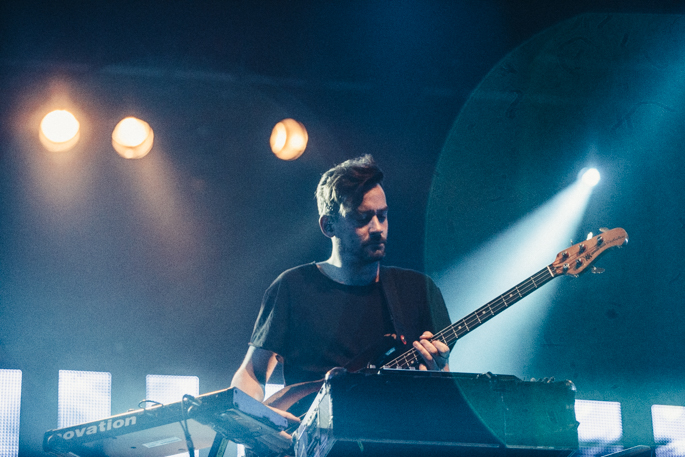 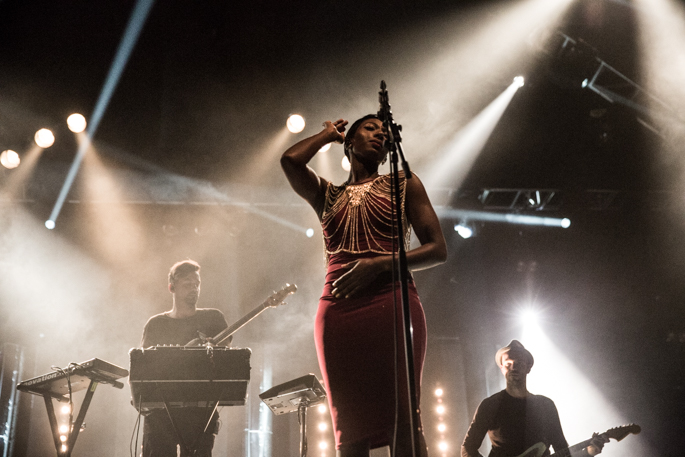 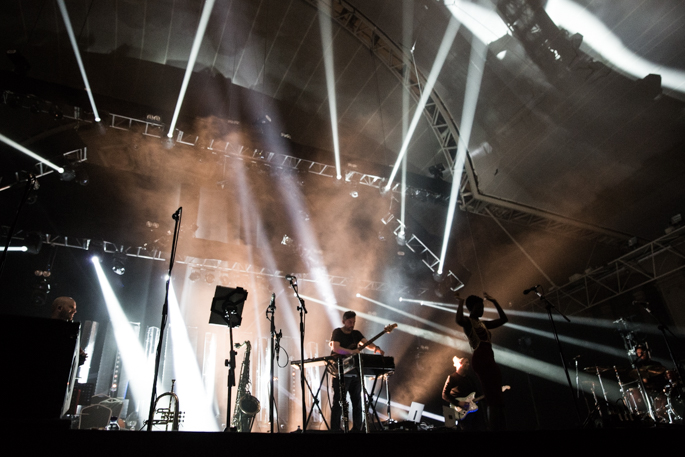 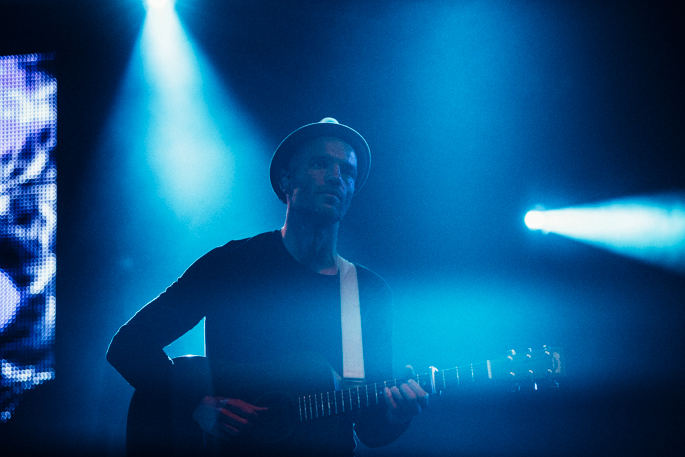 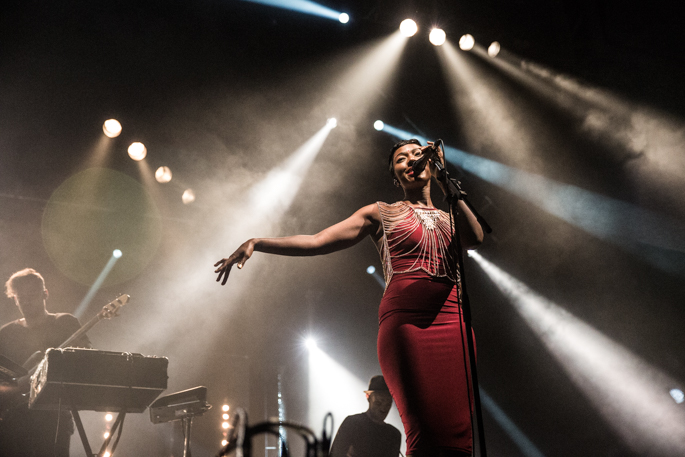 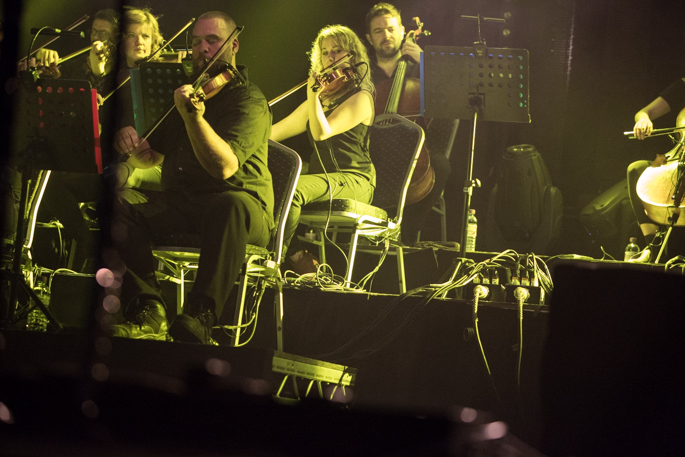 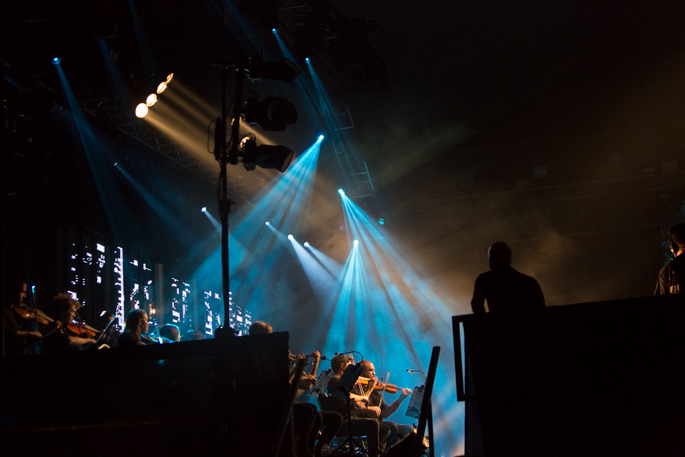 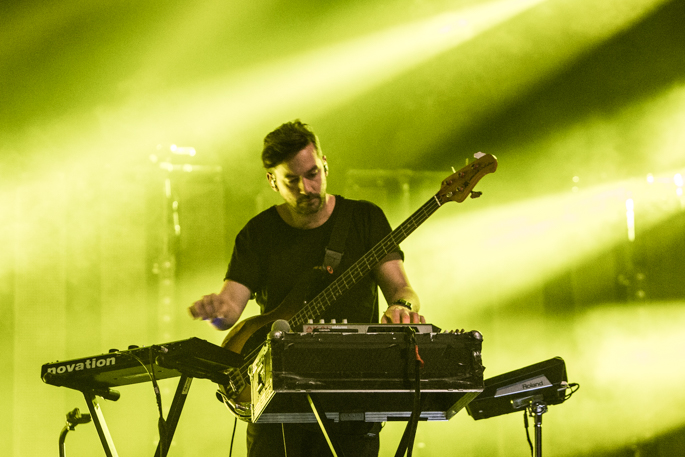 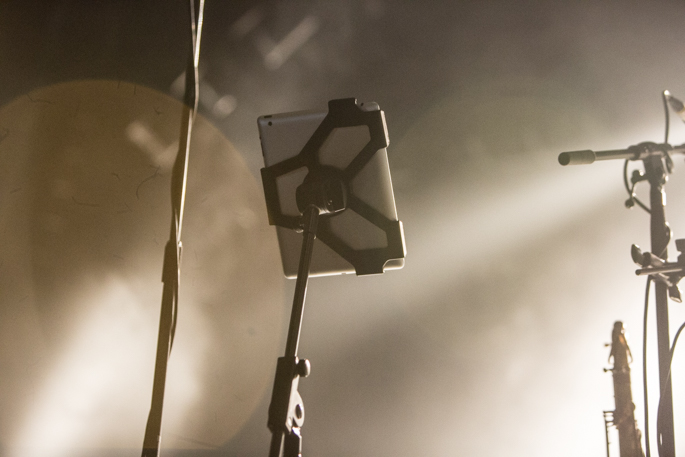