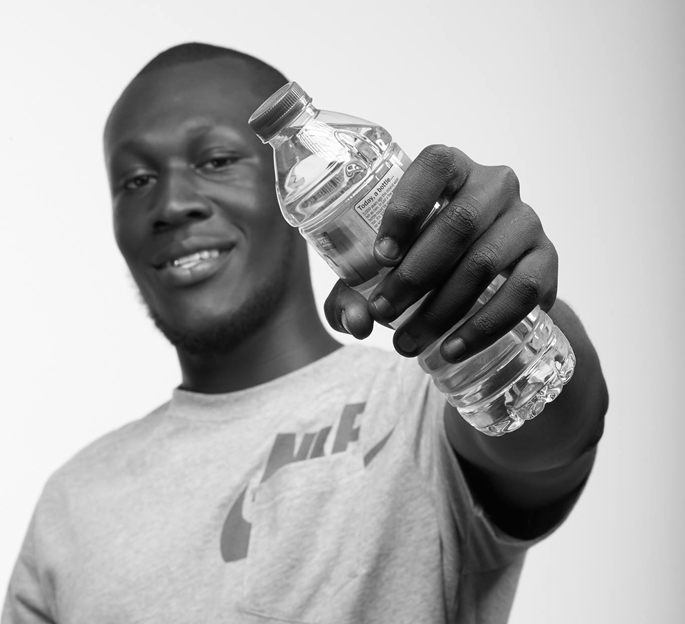 The BBC’s wide-reaching annual poll has reported its first findings.

Each year, the BBC surveys 170 music writers, radio presenters, industry bigwigs and assorted interested parties – including one of our very own FACT staffers – to plot which artists are expected to break through in the next year. The placing-to-success correlation is normally fairly reliable, with Adele, Keane, and HAIM all scoring the top spot in previous years. Sam Smith was last year’s winner.

This year’s list isn’t as heavy on FACT-friendly names (last year’s list included Kelela, FKA Twigs and Chance the Rapper amongst others), but readers will be pleased to see the inclusion of Stormzy and Novelist. Both young London MCs are spearheading a new wave of artists that are pushing the grime sound forward without forgetting its distinctly British roots.

Other nominees include Atlanta rapper Raury, spoken word artist George The Poet and Blackpool singer Rae Morris. You can view the full list of nominees below. BBC Radio 1 DJ Huw Stephens will announce the winner early next year on his breakfast show.