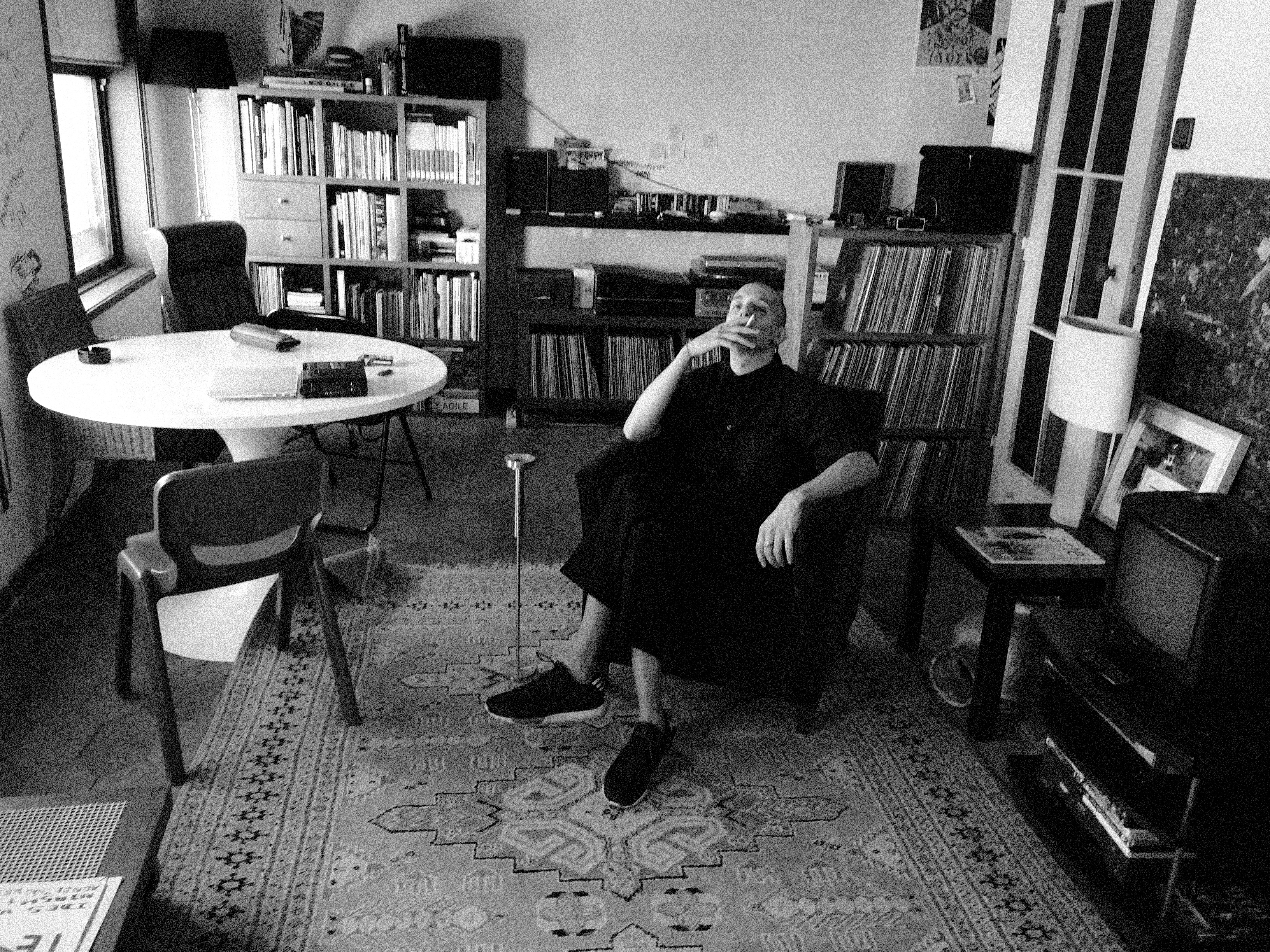 The Portuguese producer links up with Aisha Devi’s label.

Theories of Anxiety lives up to its title with seven cuts of tape-warped techno that — despite divergent techniques and approaches — are united by an uneasiness that bubbles under the surface.

Stream the EP below. It is out now on Danse Noire.