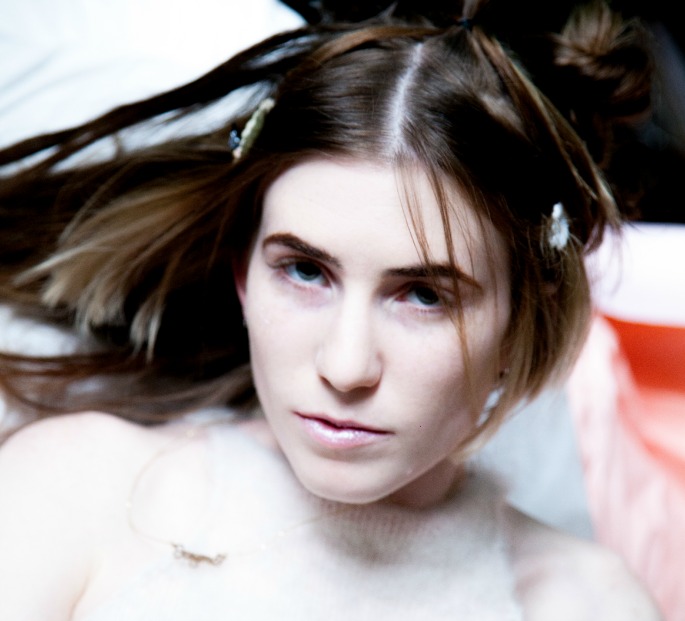 James K makes her debut on UNO NYC this month with this seductive technoid dreamscape, ‘Luv Me Too’.

The producer/vocalist/visual artist, real name Jamie Krasner, has previously collaborated with on oddball club music with Physical Therapy and fellow UNO artist Gobby (as SETH). Last year she released her debut solo EP, Rum, and relocated from New York to Berlin, as she told FACT in an interview.

She’s also been working on a pop-house project with Galcher Lustwerk, which we are naturally pretty excited about. ‘Luv Me Too’ is out on UNO NYC on December 16, and that will be followed next year with a 7″ in February and a debut album on UNO in spring.

Hear ‘Luv Me Too’, via Resident Advisor.