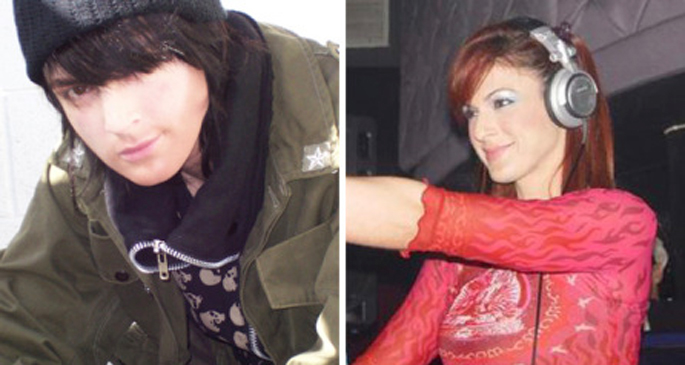 DJ Tatiana Alvarez might be performing at Coachella now, but it wasn’t always that easy.

The Cuban DJ initially performed under the moniker DJ Musikillz and in an effort to get taken seriously, dressed as a man. That meant hoodies, Hot Topic tees and an emo hairstyle – just check the picture above and you’ll get the idea.

As ridiculous as this sounds, it makes sense – female DJs are still massively underrepresented in EDM, a genre where actual DJ skill is still optional and throwing baked goods is enough to catapult you into the big league (providing you’re male, of course). If you’re a female producer and you do something so tasteless as to take a bath, get ready for a torrent of abuse.

According to Deadline, the story has now been picked up by Hollywood producers Mike and Brian Medavoy and Erwin More. The trio plan to develop a film based on Alvarez’s unusual route to fame, and we all know how popular cross-dressing is at the box office – we’re looking at you Tyler Perry.