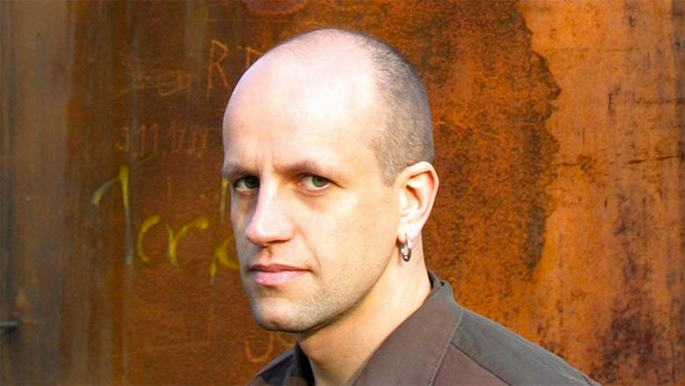 The German house and techno professor has announced a series of records that will culminate in a new LP.

Robert Henke has announced the imminent release of the first Monolake material since 2012’s stellar Ghosts album. Henke has unveiled his plans for Monolake Live 2015, a “deliberately non-visual performance” based on music composed in 2014 and 2015. The material will be released in a series of 12″s (as well as digitally) over the next year before being compiled into a CD album in 2016.

According to Henke’s website, “Monolake Live 2015 is the contemporary version of a quite traditional techno live set with a strong focus on percussive elements, embedded in atmospheric walls of sound and with a lot of room for improvisation with sounds and structure.”

The first 12″ in the series is titled X I E and is due to be released later this month, although no concrete date has been set. The 12″ will arrive via Henke’s own Imbalance Computer Music imprint.

Henke was recently interviewed for a book on the resurgence of vinyl, joined by fellow German electronic artists Andy Baumecker, Wolfgang Voigt and Efdemin. [via Resident Advisor]

A1 Xor
A2 Inwards
B Ethernet