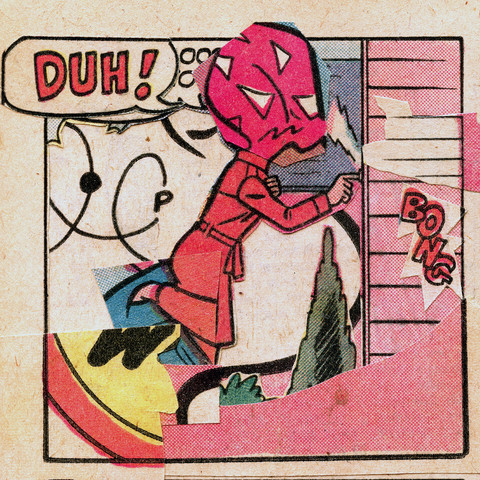 The prolific Eric Copeland has just dropped off a new EP on DFA Records.

Ms Pretzel contains four tracks and is reckoned to be the sound of the Black Dice member “throwing a wobbly dance party in a junkyard”, according to the label, which suits us fine. “DFA could not be more excited to host this gritty event,” they add.

It’s the second DFA release from the Brooklyn artist following last year’s Joke In The Hole LP, and follows hot on the heels of Logo My Ego, his twisted mini-LP for L.I.E.S released earlier in 2014.

Check out all four tracks below and buy it immediately in digital form from DFA, with a vinyl version coming shortly. Earlier this year Copeland and L.I.E.S. boss Ron Morelli interviewed each other about their 15-year friendship, record labels and noise. [via XLR8R]