Ian McLagan, keyboardist of Small Faces and Faces, has died 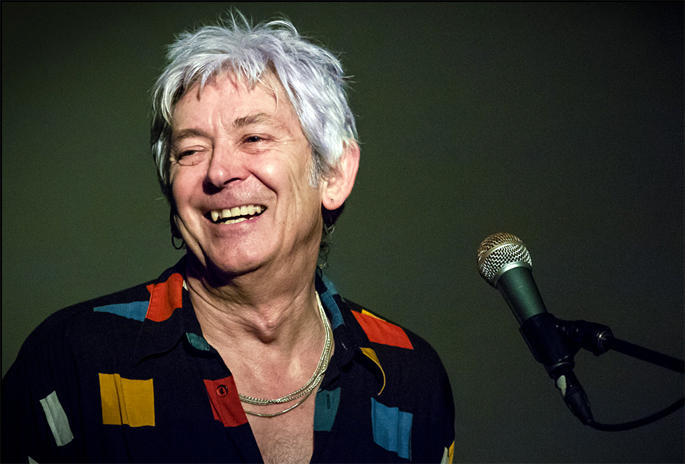 McLagan was a key member of influential mod act Small Faces, a precursor to the supergroup Faces.

McLagan replaced Jimmy Winston as Small Faces’ keyboardist in 1969. The band were influential in the UK mod movement of the 1960s, topping the charts with singles such as ‘Itchycoo Park,’ ‘All or Nothing,’ ‘Tin Soldier’ and ‘Lazy Sunday.’

After Small Faces’ Steve Mariott left the band to form Humble Pie, the remaining members continued on under the name of Faces, enlisting the help of Rod Stewart and the Rolling Stones’ Ronnie Wood. The supergroup proved to be one of the UK’s most popular acts in the 1970s with hits such as ‘Stay With Me’ and ‘Pool Hall Richard’.

The members of both Small Faces and Faces were inducted into the Rock and Roll Hall of Fame in 2012. McLagan also had his own solo career, releasing a consistent stream of records for the last 40 years. [via Paste Magazine]