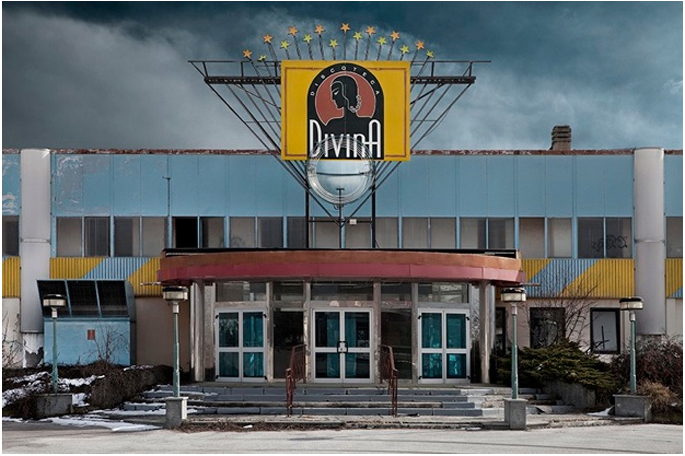 An Italian photographer has documented the ruins of former nightclubs in his homeland.

Antonio La Grotta’s Paradise Discotheque is a collection of images capturing the ruins of former discotheques across Italy. La Grotta photographed nine former nightspots as part of his project, attempting to capture the memory of times gone by.

According to La Grotta, “Discotheques, the symbol of 80s and 90s hedonism, were fake marble temples adorned with Greek statues made of gypsum, futuristic spaces of gigantic size, large enough to contain the dreams of success, money, fun of thousands people.”

“And then the dreams are gone, people disappeared and nightclubs became abandoned wrecks, cement whales laid on large empty squares, places inhabited by echo and melancholy.”

You can see some of the photos below or click here to view the entire project. [via DJMag.ca] 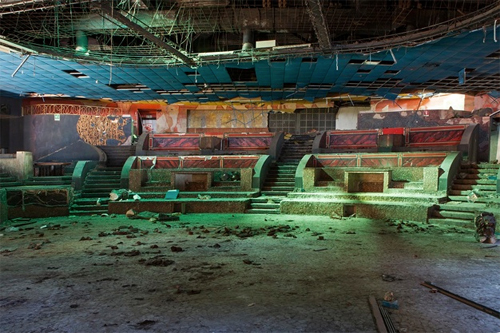 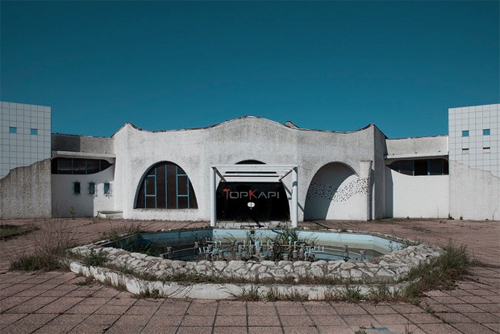 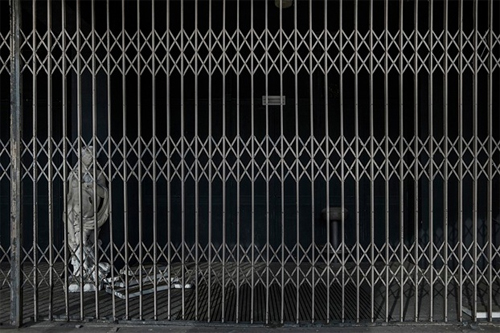