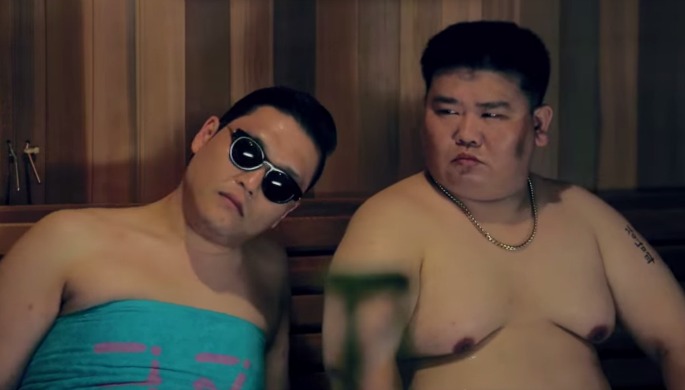 So many people are (still, incredibly) watching PSY’s ‘Gangnam Style’ on YouTube that the global novelty smash has broken the view counter. The song became the first YouTube video to hit one billion plays back at the end of 2012, and in May this year it galloped past two billion, but the spiralling numbers are now causing a headache for techies.

YouTube explained the maths problem in a Google+ post: “We never thought a video would be watched in numbers greater than a 32-bit integer (=2,147,483,647 views), but that was before we met PSY. ‘Gangnam Style’ has been viewed so many times we have to upgrade!

“Hover over the counter in PSY’s video to see a little math magic and stay tuned for bigger and bigger numbers on YouTube,” they wrote.

Remember the time PSY did that ‘Hangover’ tune with Snoop Dogg? Still like that one.