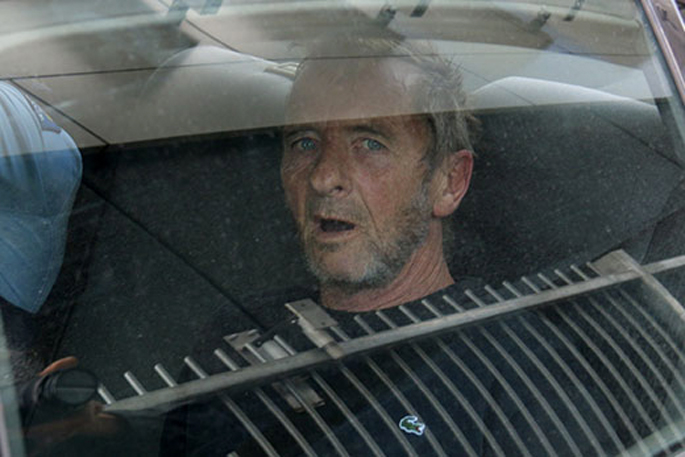 The troubled rocker has landed himself in hot water again following a confrontation in a coffee shop.

Former AC/DC drummer Phil Rudd is back in police custody after allegedly threatening a witness in his ongoing court case. Rudd was at a coffee shop when, according to his lawyer Craig Tuck, the drummer had a “chance meeting” with “somebody he wasn’t meant to associate with.”

As well as being a witness in the case against Rudd, the man was apparently a former security guard for the drummer. Their contact placed Rudd in violation of his bail conditions.

“I thought the big guy was trying to abuse an old man. Then I released it was the old man trying to fight the big guy,” coffee shop owner Leo Rojas told the New Zealand Herald. “The big guy lost his cool. He pushed Phil really strongly. Phil fell to the floor.”

Another witness reported that Rudd was “out and bloody dancing around and carrying on” before he was taken into custody by police.

The disposed AC/DC sticksman is currently facing charges of threatening to kill and drug possession following his arrest last month. An earlier charge of attempting to procure a murder was dropped on the basis of insubstantial evidence. [via The New Zealand Herald]