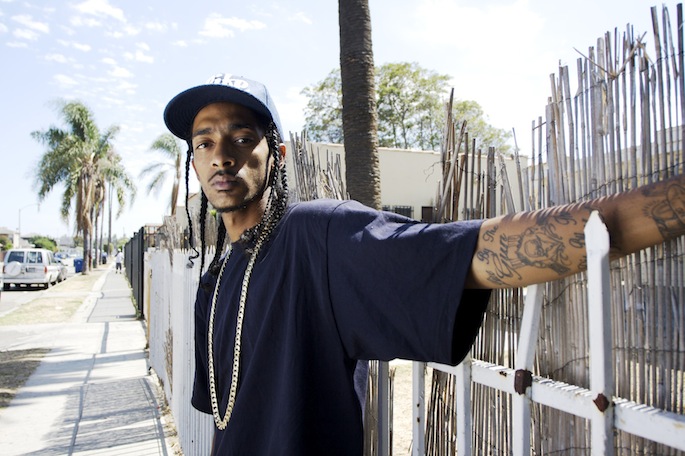 Nipsey Hussle has announced that he will sell hard copies of his next album Mailbox Money for no less than $1000 a pop. Last year, Hussle successfully sold all 1000 copies of his Crenshaw album for $100 each, with Jay-Z reportedly purchasing 100 copies of his own. The rapper is now planning to bank another $100,000 from sales, although this time the run of physical copies is even shorter.

“There will only be 100 hard copies and they are $1000 each,” the rapper told MTV News, adding that Mailbox Money will also be available for free via iTunes and the Proud 2 Pay platform built for the Crenshaw release. “The 100 people that buy the P2P version will be granted access to a private advance listening session of [upcoming 2015 album] Victory Lap at the secret Marathon Store we are going to open the day of the listening!”

“It’s all original music. Being honest, these ain’t mixtapes, they’re albums. These original songs, concepts, the biggest producers, the biggest rappers in the game are a part of [it] and bringing creativity to [it]. I don’t want to devalue it by calling it a mixtape. It’s really just music — more conversations for my people,” Hussle continued.

According to the rapper, Mailbox Money is the “album before the album,” with his long gestating Victory Lap LP also set to arrive next year.

“Victory Lap is what it’s all about, but I don’t wanna starve my people,” he said. “We got some big announcements, just as far as what the future holds, me as a businessman, me as an artist, what we gonna do with the next campaign. All that’s gonna come after Mailbox Money.”