Stream Rich Homie Quan’s ‘Around The World,’ produced by Zaytoven and Metro Boomin 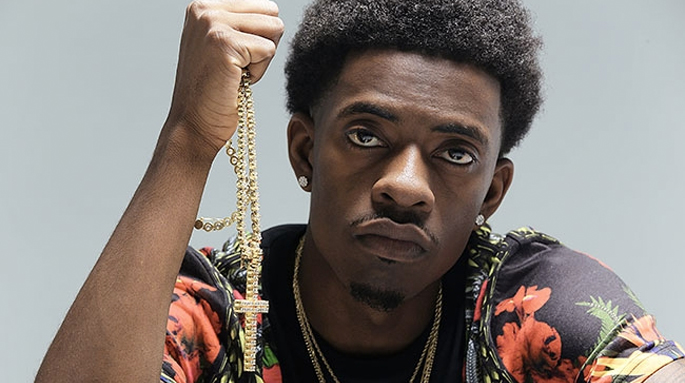 Rich Homie Quan has enjoyed a stellar twelve months, capitalising on the success of last year’s breakout single ‘Type Of Way’. The Rich Gang member has spent much of this year performing alongside Young Thug and Birdman, but is back on his own with his latest number, entitled ‘Around The World’.

Quan has enlisted the services of two of Atlanta’s best producers for the spacey number with veteran hitmaker Zaytoven and fast-rising youngster Metro Boomin collaborating on the instrumental. ‘Around The World’ is taken from Rich Homie Quan’s upcoming Sour Diesel 17 mixtape.

Rich Homie sings about how he’s been “All around the world,” rattling off a number of cities that he has visited, although they’re all in the United States. He also mentions Wisconsin twice and says he’s never been to London, so it doesn’t seem like he’s actually been all around the world, but the but the track is pretty nice.

You can stream ‘Around The World’ below. [via HYPETRAK]