Free streaming on its way out? Spotify could introduce time caps on content in new year 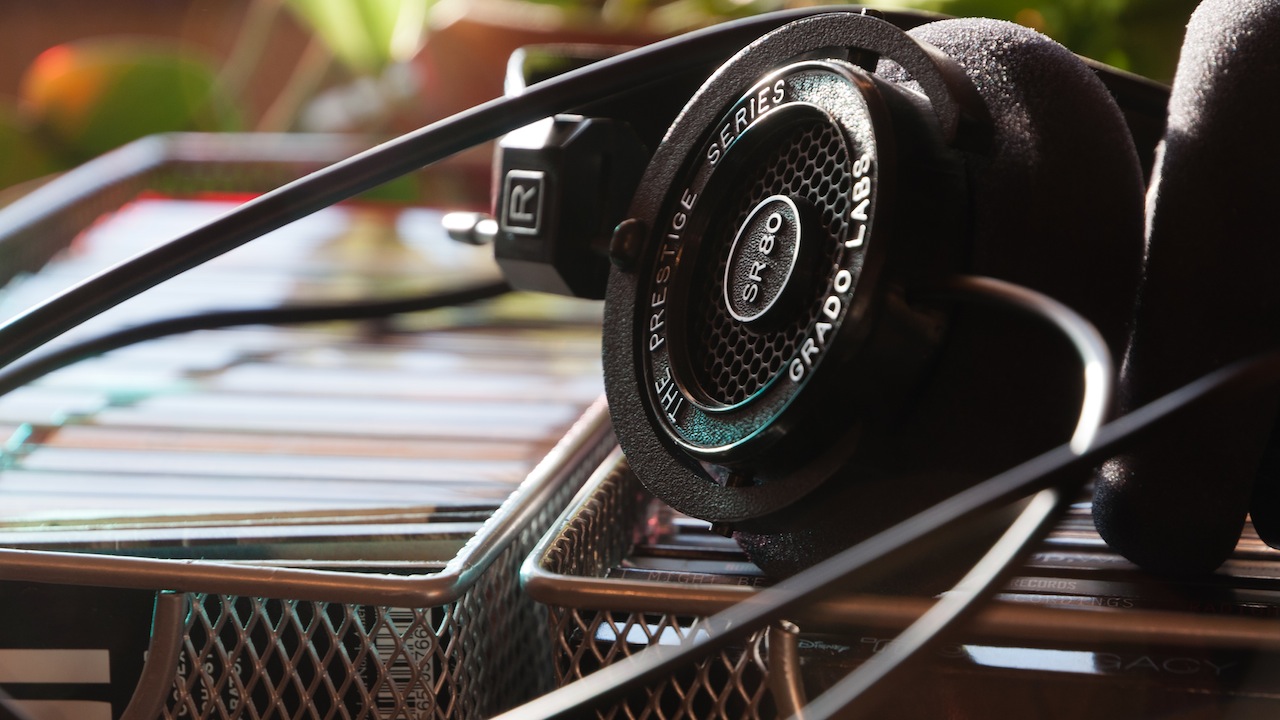 Unlimited, ad-supported streaming might be on the way out.

It was only a matter of time really. The free, ad-supported, streaming format most famously embraced by Spotify is showing signs of becoming untenable in light of ongoing shifts in media consumption and industry debates.

According to the Hits Daily Double site, Spotify may be forced to put a limit on free streaming in the new year, leading users who want to continue to enjoy the music to upgrade to a paid account, thus removing both adverts and the listening cap.

Based on its sources, the site argues that considering Spotify’s deals with majors Universal and Sony are set to expire in 2015, the capping proposal could become a strong bargaining chip in any new deal. When you consider the recent Taylor Swift public debacle, and the position of competitors such as Beats Music who offer no free option, it certainly makes a lot of sense.

Another website known for its free streaming option is Bandcamp, the indie alternative to iTunes and Amazon. They too have recently showed an interest in curbing the unlimited streaming their platform offers.

Following the announcement of their subcription services for bands, the platform updated its mobile app – which is increasingly amounting for a large chunk of how users access its music – to limit streaming of non-purchased releases to two. After that the app will prompt users to purchase the music in order to unlock unlimited streaming.

Speaking to The Guardian, Bandcamp founder Ethan Diamond said: “You get a little nag saying it’s time to support this artist, and get unlimited streaming plus the satisfaction of knowing you’re directly supporting the artist.” [Via The Daily Digest]