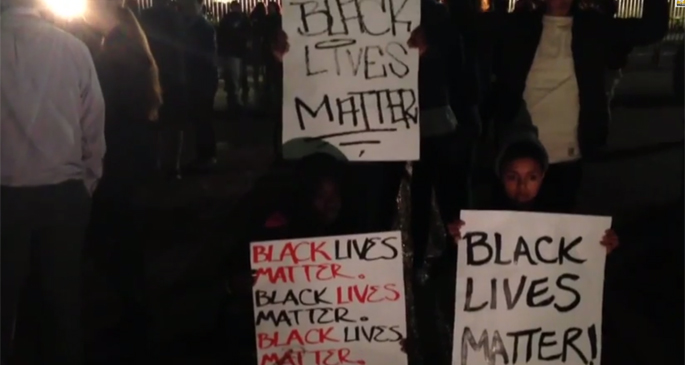 Now, they’ve released a video for the album’s powerful title track, and have used footage from the recent slew of protests in America to illustrate their message. America has been charged against recent police violence in Ferguson, Missouri and in the Wu-Tang’s home of Staten Island, New York and shots of protests have been juxtaposed with footage of President Barack Obama.

The message is pretty clear, and the video ends with the words “When will it end?” Take a look below.