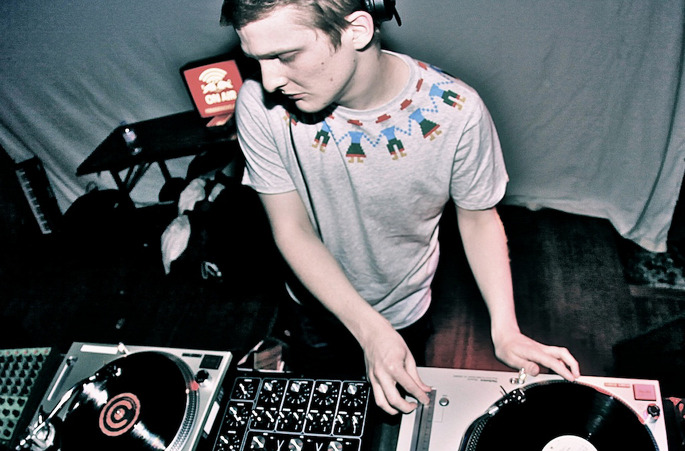 Eglo Records co-founder and esteemed producer and DJ Floating Points has revealed his plan to set up a sublabel under the name Melodies.

As RA reports, Sam Shepherd made the announcement on NTS Radio earlier today, saying he’d use the offshoot to “celebrate anthems” from You’re A Melody, the night he runs at east London’s Plastic People. The night sees the record-hunting DJ pluck gems from his collection of soul, disco and boogie, as heard on this bumper four-hour mix recorded at the night with Red Greg and Jeremy Underground Paris last year.

The first release on Melodies will be a reissue of Taxie’s glorious, flute-enhanced 1979 single ‘Rock Don’t Stop’, which you can enjoy below.