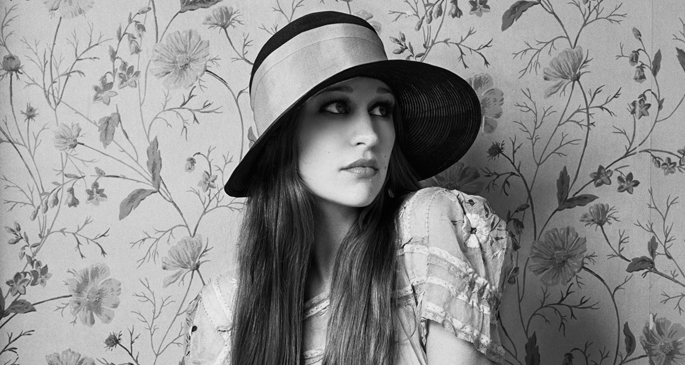 The California singer-songwriter hopes to announce a new album “soon.”

Joanna Newsom hopes to announce the follow-up to 2010’s Have One On Me “soon,” according to a new interview with Dazed.

Newsom says that acting in and narrating PT Anderson’s forthcoming film Inherent Vice had caused her to put music on the backburner. “I’m working on something new – I should hopefully have a little more news soon,” she says. “I’ve been working hard for a lot of those five years on a new idea.”

Until then, hear Newsom on the Inherent Vice trailer and see her when film premieres on December 12.