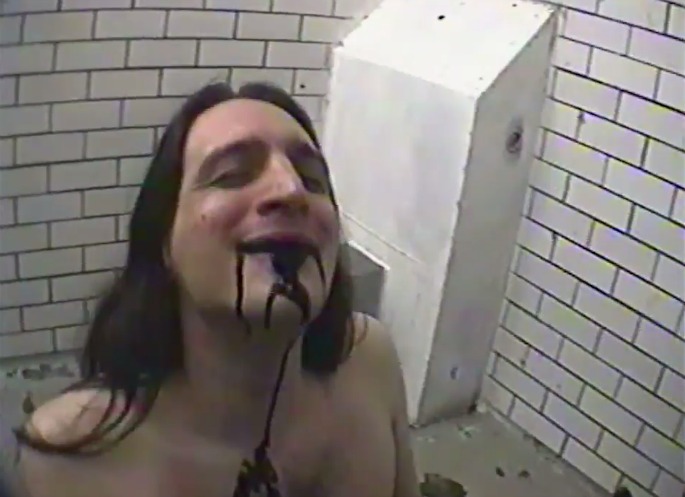 Seb Gainsborough admits he’s been eyeing up his appliances.

Describing the video to Dazed, Gainsborough said it’s “an attempt to challenge notions of sex as this clinical, 3D, Dolby surround experience that we often see disseminated by media. Plus sex isn’t always disturbing, it can be occasionally be hilarious as well.”

He added: “You know when you haven’t been laid in a while, and suddenly you catch sight of the hoover out of the corner of your eye? Maybe that’s more symptomatic of male sexual frustration though.”

NSFW obviously. In other humorous Vessel news, his next single is a mash-up of Pulse X and Bob Marley pressed to 5″ vinyl.