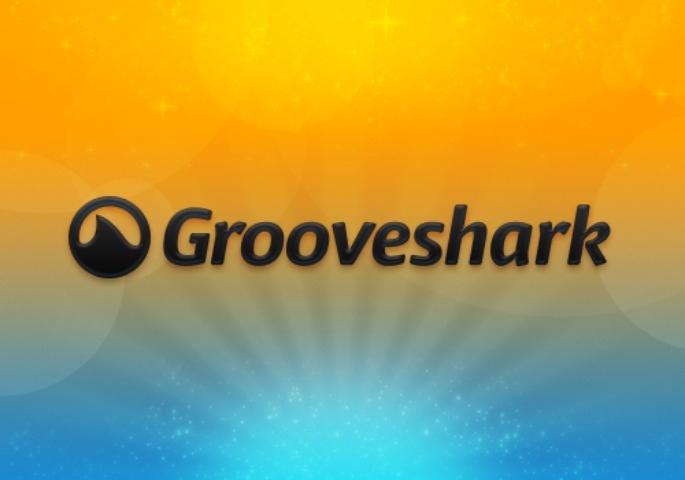 US listeners will get user-curated stations for 99 cents a month.

Grooveshark has revealed its plans to go straight after being found guilty of major copyright infringement earlier this year, but rather than trying to compete with on-demand players like Spotify, the streaming service is to launch an internet radio station to rival Pandora.

The Broadcasts service has been going for a year already but will now be expanded into a proper standalone app for iOS and Android. Launching in January 2015, the app will cost 99 cents a month and will offer user-curated radio stations with no ads, as well a chat function.

All of the songs will be fully licensed, with royalties paid through SoundExchange, the same collective licensing system used by internet radio stations like Pandora. In the US, that government-mandated system means that radio services can launch without having to deal directly with labels. Publishing royalties can also be dealt with through the collecting societies. And because Broadcast will be operating completely legitimately, you’ll be able to find it on the App Store and Google Play, where Grooveshark’s main app was previously removed by Apple and Google.

Grooveshark’s controversial on-demand streaming service will continue for the meantime, but the company will want to attract its claimed 30 million users onto the fully legal (in the US) Broadcasts app in order to assure its future. Even then, its user base pales in comparison to Pandora, which has more than 200 million registered users. [via The Verge; CMU]