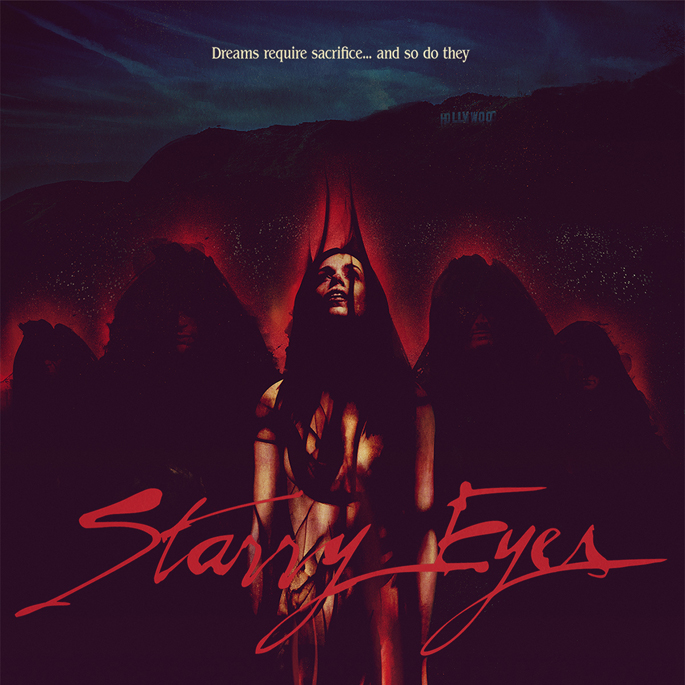 The US label has impressed with deluxe reissues of Day of the Dead, Re-Animator and more recently Friday 13th, and they’ve now announced their 2015 subscription series of releases. Subscribers will receive five LPs (four of which have been announced – one’s still top secret) pressed to special subscriber-only colored wax, and will get a bunch of goodies (merchandise, apparel, digital downloads, enamel pins, patches, and more) on top.

It’s the records themselves that are most important though, and we’re very impressed with the selection. Most exciting has to be the rare soundtrack to ’84 cult horror flick C.H.U.D., which was produced by Martin Cooper and David A. Hughes and Danny Elfman’s ace soundtrack to Clive Barker’s Nightbreed. Both scores made it to FACT’s 100 greatest horror soundtracks list earlier this year, and have been difficult to obtain for many years so it’s exciting to hear they’ll be available soon.

Also included in the list is the soundtrack to Saul Bass’s mind-bending 1974 sci-fi flick Phase IV and Jonathan Snipes’s accompaniment to this year’s Starry Eyes – a horror film that’s poised to be a future cult classic. Take a listen to a clip of Phase IV below and you can pre-order the subscription here.