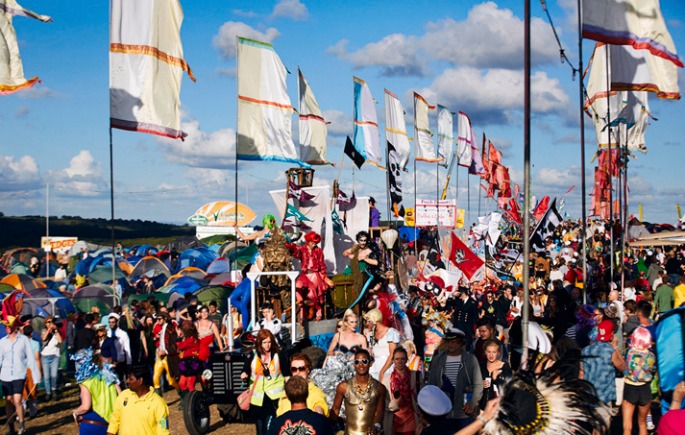 Common People will be staged in the city centre park on the bank holiday weekend of May 23-24 next year. No acts have been confirmed yet, but we’re promised new acts as well as “legendary stalwarts of the festival scene and guaranteed crowd pleasers”, which seems right in line with Bestival’s taste for funtime legends like Chic and Elton John.

“This isn’t a camping show, it’s not a tents, wellies and car packed to the rafters experience. It’s a metropolitan two-day show easy to access and open to all ages,” said Rob Da Bank.

The Southampton-bred DJ had been inundated with offers to stage a new event in addition to his Isle of Wight festival and its family-oriented Dorset offshoot Camp Bestival, he said. “It wasn’t until we found the beautiful site of the common that we felt it was right to start a new chapter in Bestival’s history.”

The organisers also promise to bring Bestival’s theatrical production values along with them to transform the common into “an enchanted wonderland of eye-popping attractions and fun-fuelled escapism.”

In August he revealed that he’d signed a deal to expand the festival North America and Europe. “The deal has been a long time coming,” he told The Telegraph at the time. “I’ve never been in this industry for the money but now I’m 40 with three small kids, it’s time to get business minded.” [via BBC News]