Dr. Dre pulls in highest yearly income of any musician, ever 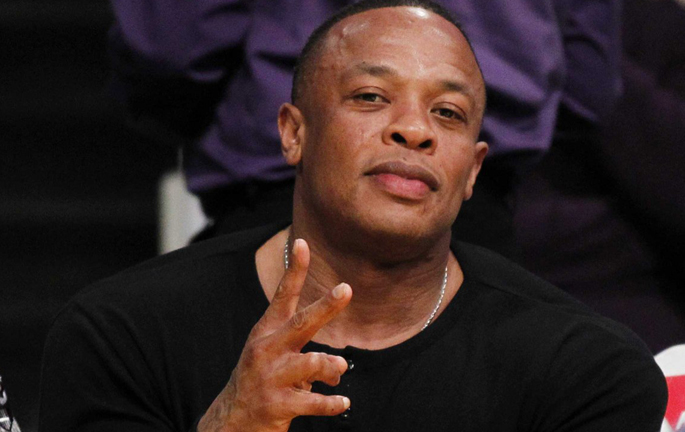 Dr. Dre is a very rich man – we knew that already.

Back in 2012 he topped the Forbes list of highest earning musicians (Madonna managed to pip him to the post last year), and it’s been revealed today that not only does he top the 2014 list but he’s set a new record for yearly earnings, pulling in a truly gargantuan $620 million this year.

It was the sale of his Beats company – most notorious for their ubiquitous bulky, brittle headphones – to Apple this year that netted him the massive payday, and he’s miles ahead of the competition. Pop titan Beyoncé came next, pulling in a whopping $115 million from a world tour, successful album and a handful of lucrative endorsement, and The Eagles were hot on her heels with $100 million in the bank from their third place ranking.

Much of the rest of the top end of the chart was dominated by legacy acts; other than The Eagles, there’s Bon Jovi, Bruce Springsteen and Paul McCartney still pulling in the cash, and lower down the list Elton John, Rolling Stones and Roger Waters. Beyoncé’s hubby Jay-Z made a respectable $60 million (matching Diddy), while Calvin Harris showed that there’s life in the US EDM boom yet with $66 million.

You can read the complete list over at the Forbes site.