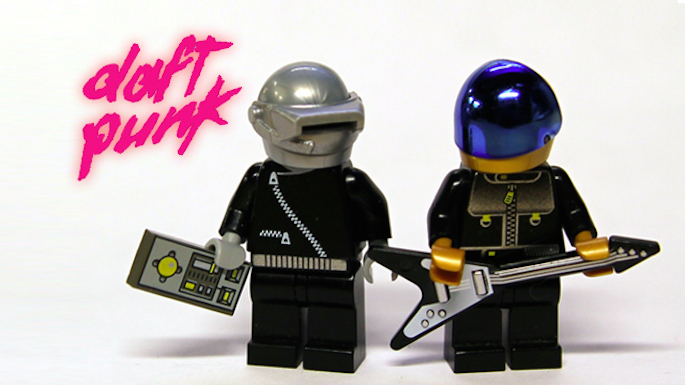 There’s a campaign to bring the robots to the world of Lego.

Last year, Daft Punk were recreated as action figures. Now, fans of the duo are petitioning Lego to do the same.

A project on Lego’s fan-supported Ideas page wants to have the Punks officially sanctioned by the toy maker. The project notes that the ALIVE 2007 stage, ‘Around The World’ video and more can already be created with pre-existing Lego pieces.

The campaign has 3,869 supporters with 139 days left; it needs 10,000 supporters to be considered by Lego. Still, the company posted an encouraging, reference-filled message last year.

“This project is speeding and it isn’t stopping. This project didn’t just get lucky, the detail and thought behind the project speaks for itself. Just make sure you celebrate 1,000+ supporters by losing yourself to the dance! Good luck as you continue to work it, make it, do it, until you reach 10,000 Supporters!” [via CoS]