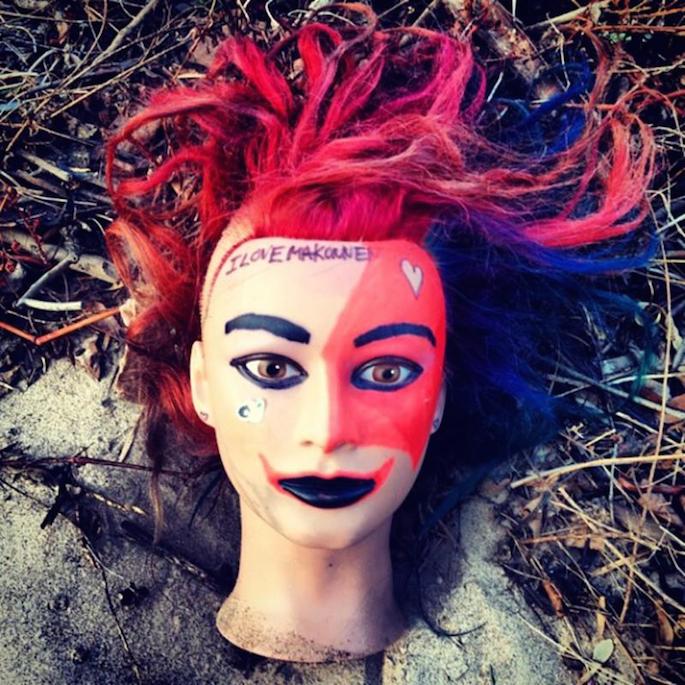 EP coming out on a Monday.

ILoveMakonnen will re-release his self-titled EP (one of the year’s best mixtapes) next Monday, with a tweaked tracklist that features some of his strongest songs to date. Along with original cuts ‘Tuesday’ and ‘I Don’t Sell Molly No More’, the EP includes offcuts ‘Doubted’ and ‘Maneuvering’, an acoustic remix of ‘Rumor’ and the Mike Will Made-‘Swerve’.

In a strange move, the EP is rounded out by ‘Look At Wrist’, the standout of Father’s Young Hot Ebony (which landed on our EOY list) that originally featured Makonnen and rapper Key!; it looks like the credits have been shuffled around for the release.

Whatever the case, this will let one of the year’s most interesting breakthrough acts reintroduce himself to listeners, who can now hear two of the year’s best tracks in one place. ILoveMakonnen is due out December 15.