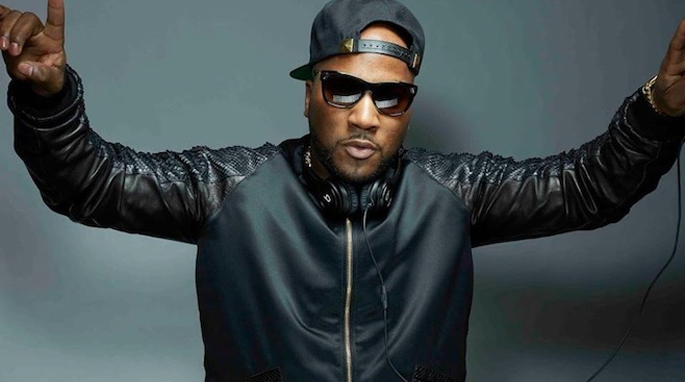 Rapper cleared of felony possession of an illegal weapon after an AK-47 was found on his tour bus.

Back in August, Jeezy landed himself in hot water when police found an AK-47 assault rifle and Glock on his tour bus just days after a man was shot dead at a Wiz Khalifa concert in Mountain View, California. Jeezy maintained his innocence and has now been cleared of the weapons charges.

Jeezy and five others were arrested after police searched the rapper’s tour bus and located the two weapons. The AK-47 was legally purchased by Jeezy’s head of security, who wasn’t on the bus at the time as he’d been shot the night before in an incident involving Suge Knight.

Jeezy and five of his entourage were charged with felony posession of an illegal weapon and held on $1 million bail, much higher than the $20,000 typically set for such a case. DNA tests eventually revealed that none of the arrested men had touched the assault rifle in question. Police also determined on the night of the arrest that the weapons did not match those used in the earlier shooting but still attempted to pursue a case against the rapper.

Upon the dismissal of the charges Jeezy said in a statement, “I pray this had nothing to do with race but it definitely had nothing to do with evidence. Words cannot express how vindicated I feel with these charges being dismissed today. While my team and I always knew that the allegations and charges were based on zero facts, the rush to judgment by both the media and the police has been extremely disappointing. I’m relieved that the truth has ultimately prevailed and I would like to thank those who have always stood by me including my family and fans.” [via Exclaim]