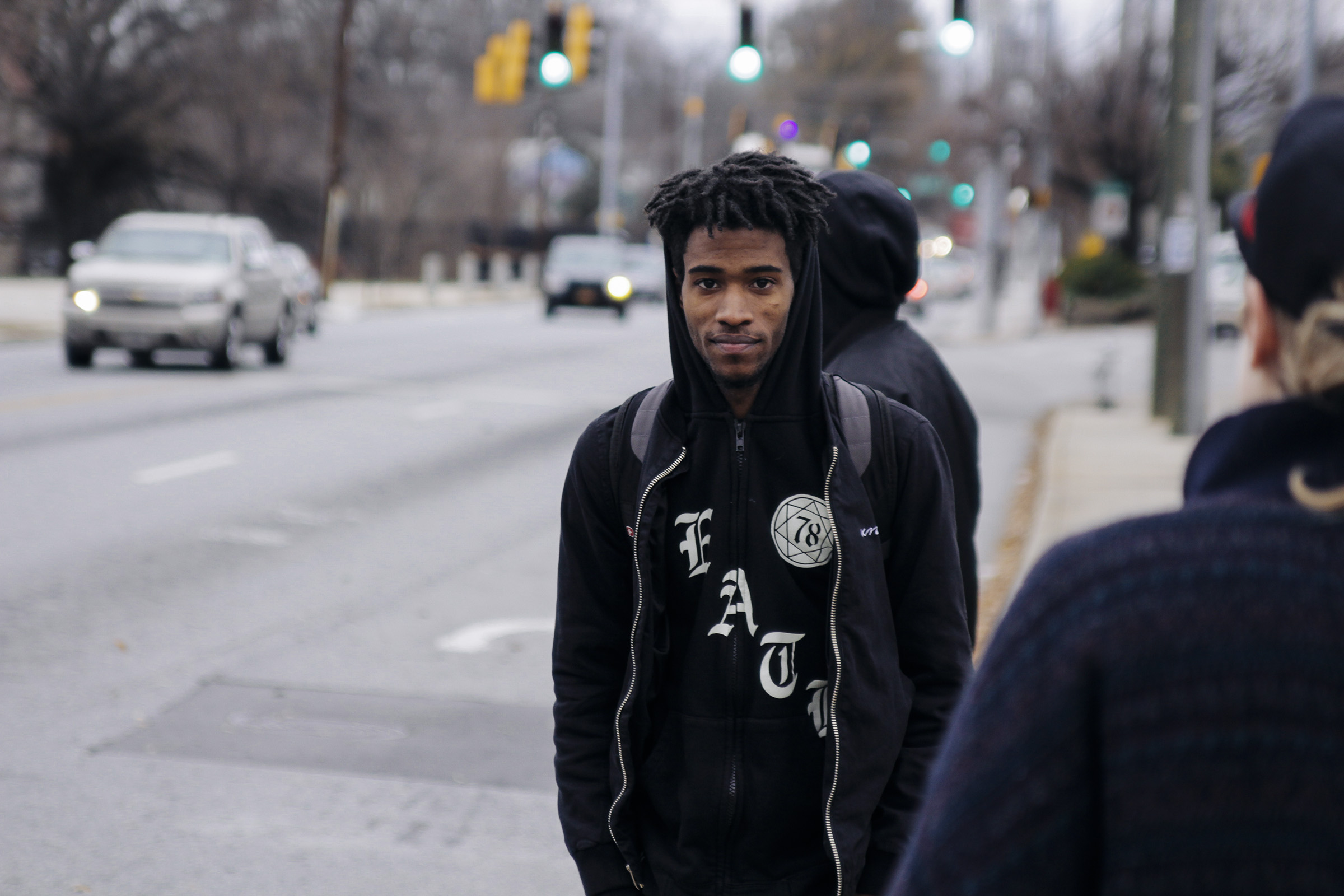 Hear a few tracks from one of Awful’s first members.

Like the rest of the crew, KeithCharles Spacebar has gone from strength-to-strength in 2014, sharpening his sound on the KEEP[COUNT] EP and producing some of Awful’s best tracks.

Next year, he’ll release his first full-length since 2011’s BEFORECOMMONERA, entitled We’re All A Little Triflin. Until then, KCSB has unveiled three sinister B-sides. “These tracks are just fun tracks I made when just trying to get in the swing of recording” the album, he writes.

Stream the EP below and cop it on Bandcamp; the just-released video for ‘Drink My Spit’ follows. For more on Awful Records — one of our labels of the year — read our in-depth primer.