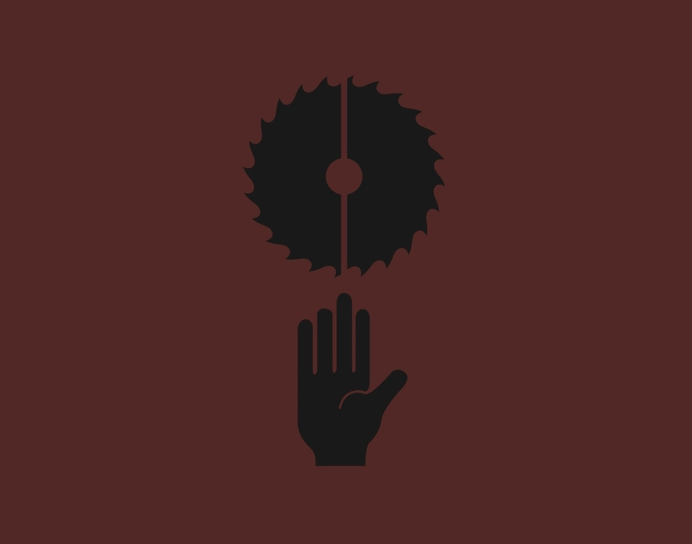 Never a label to do things by half, Vinyl on Demand have released a whopping 13-vinyl box-set of ’70s industrial and ’80s avant-garde music.

Now That’s What I Can Industrial! this ain’t, however: many of the genre’s obvious names aren’t included, with the set focusing on the groups and labels that often find themselves neglected when it comes to the industrial history lessons.

Priced at £129.99 (£10 a record, then) and weighing in at 4kg, the set features the following LPs – some packaged with accompanying 7″s – plus prints, sleeve notes and other such bonuses [via The Ransom Note]:

Pre-order it here, and check out some photos via Boomkat.

The Vinyl on Demand website also lists a handful of interesting releases planned for 2015, including a 6-LP Clock DVA box-set, Horology Vol. II Recordings 1977-1980, and Volume 3 in the label’s Minimal/Synth/Wave compilation series. 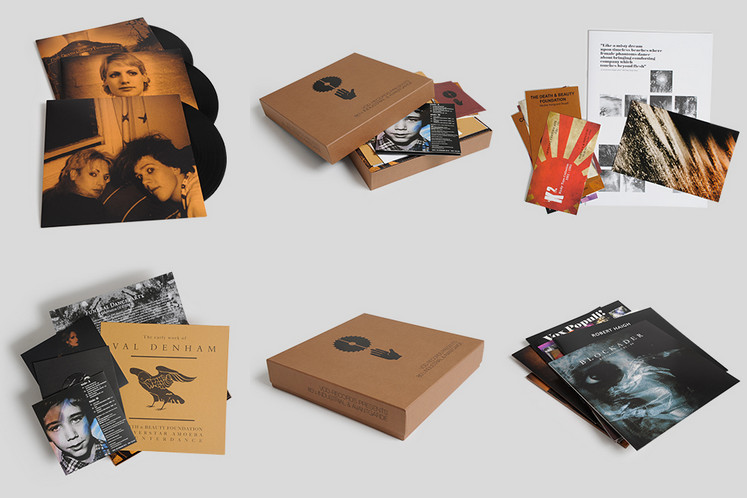