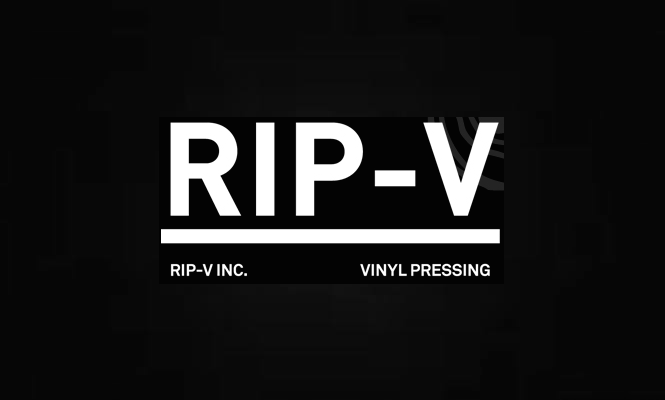 As one plant closes, another looks to open.

RIP-V, a six-press plant on Montreal’s south shore, has sold its equipment to a group of “music-industry veterans.” The Canadian vinyl plant has steadily grown since starting its presses in 2009.

The plant’s success — with 85% more records pressed in the first 10 months of the year, compared to the same period in 2013 — was a double-edged sword: “We either had to crank up production and double it with the machines we had, or let someone else do it,” says president and co-owner Philippe Dubuc.

The sale was finalized in October and the company will keep pressing records until mid-January. The American buyers will be setting up shop near Newark, New Jersey and are described as “people in the industry who need a lot of vinyl.” [via The Vinyl Factory]