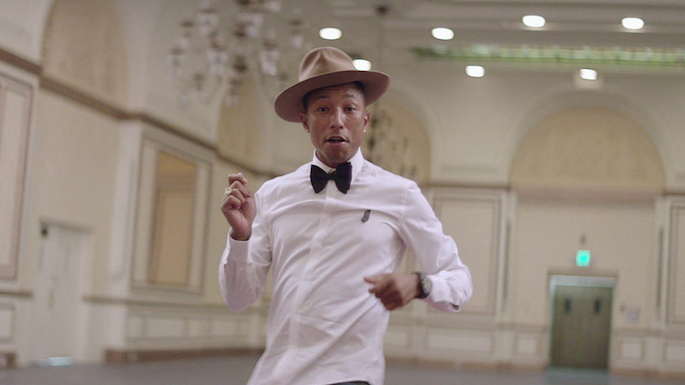 The CEO of the world’s largest publishing group shares some shocking royalty data.

Marty Bandier, CEO of publishing group Sony/ATV, recently sent a letter to all Sony/ATV members that takes shots at the songwriter and publisher royalties paid out by streaming giant Pandora, using the case of two of the year’s most-played songs as examples.

John Legend’s ‘All of Me’ was played 55 million in the first three months of 2014, good for $3,400 in songwriter and publisher royalties; Pharrell’s ‘Happy’ hit 43 million plays and $2,700 in the same period. Bandier alleges that at current rates, one million plays of a song on Pandora translates to only $60 in royalties to be split between songwriters and publishers.

However, this does not take into account performance royalties, which is the form that most Pandora royalties take: the company pays out 49% of its revenue to performers, but only 4% to publishers. [via Digital Music News]