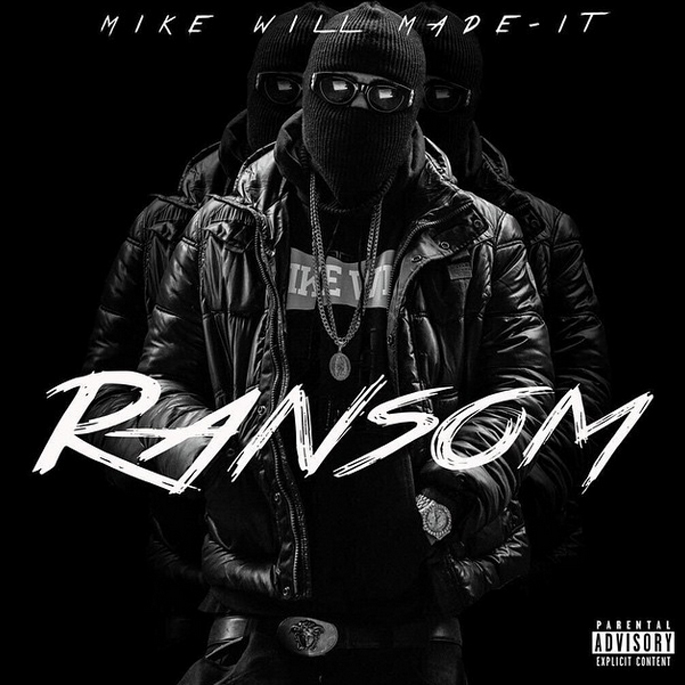 Mike Will unveils the first track from his Ransom mixtape.

Ahead of the release of his Ransom mixtape tomorrow, superproducer Mike Will has shared a new track entitled ‘Drinks On Us’. Will has tapped two of his most frequent collaborators for ‘Drinks On Us’ – fellow Atlantan Future joins Swae Lee, one half of Mike Will-mentored duo Rae Sremmurd.

Last week, Mike Will announced Ape Shit, an upcoming collaborative mixtape between the producer and Future. Rae Sremmurd’s debut album SremmLife will be out in January.

‘Drinks On Us’ was co-produced by Mike Will and DJ Fu. You can stream the track below.