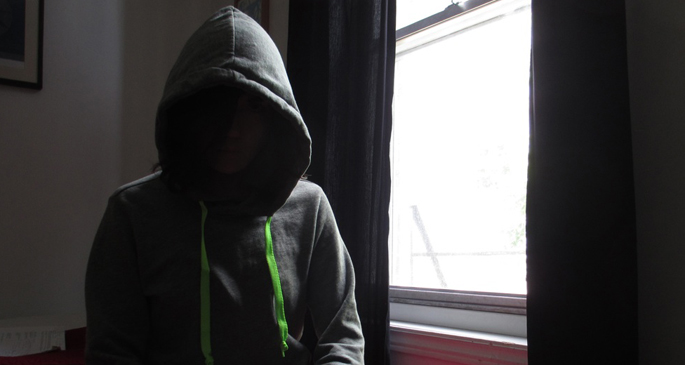 Grouper will follow her new album Ruins with a European tour.

Uncomfortably intimate, Ruins was Grouper’s most stark album yet. Speaking to FACT, she explained that she felt embarrassed by “by how plain the emotional outpouring [and] piano melodies are”, and wouldn’t play it to friends for a long time. It’s been one of her most well-received records to date, however, ranking high on several end of year charts (including ours).