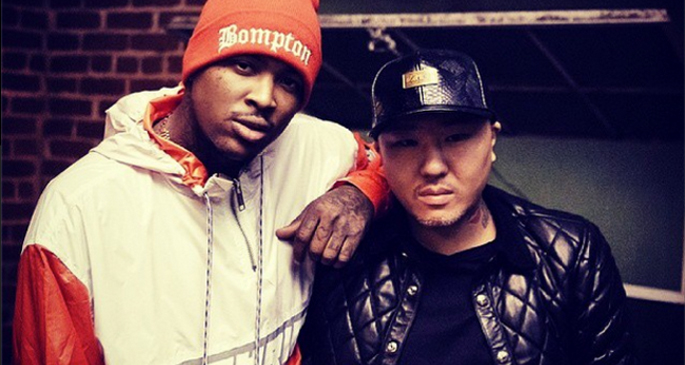 One of the top producers from the world of K-pop is attempting to make the jump stateside.

Brave Brothers (just one guy, named Kang Dongchul) has emerged as one of K-pop’s go-to hitmakers in recent years. In 2013, Dongchul produced the biggest K-pop hit of the year (Sistar19’s ‘Gone Not Around Any Longer’) after springing up from the coincidentally-named YG Entertainment stable that also houses PSY, 2NE1 and other Korean superstars.

During his time in the US, Brave Brothers also hit the studio with Bompton’s own YG, the mind behind one of our favourite albums of the year. Damuer H. Leffridge, the man who connected the two artists, is also reportedly in talks to link Brave Brother’s with YG’s own personal hitmaker, DJ Mustard. [via Billboard]