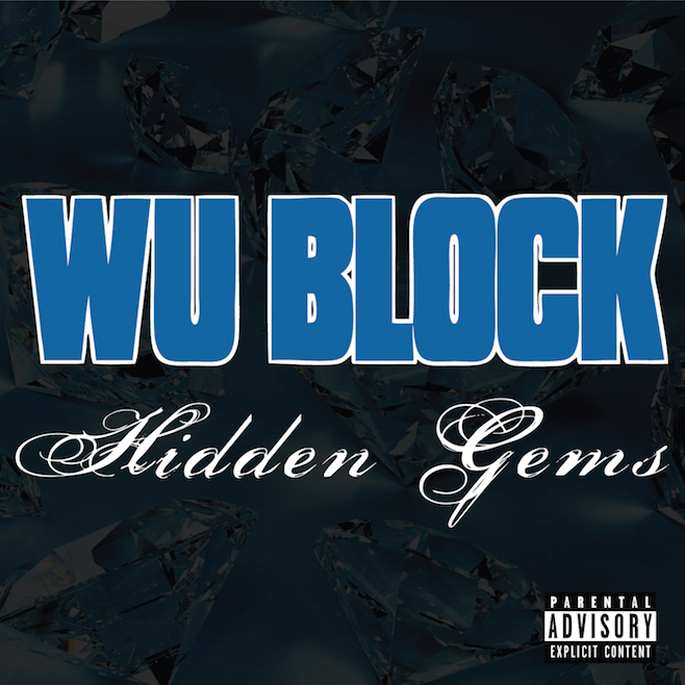 In 2012, Ghostface Killah and Sheek Louch of the L.O.X. released a collaborative album under the banner of Wu Block. Two years later the pair are at it again, announcing a follow up LP entitled Hidden Gems.

Hidden Gems is set to feature the other two members of the L.O.X – Styles P and Jadakiss – as well as a handful of Wu family members including GZA, Cappadonna, Masta Killa and Killah Priest.

Hidden Gems is the third project that Ghostface has been involved in since the start of this month. Earlier in December, Wu-Tang clan released A Better Tomorrow, their first album in seven years. A week later, Ghostface released his own 36 Seasons LP.

Hidden Gems will be released on January 20. You can stream album cut ‘Wu Block Biznez’ below. [via Pitchfork]