Snapchat is trying to launch a record label 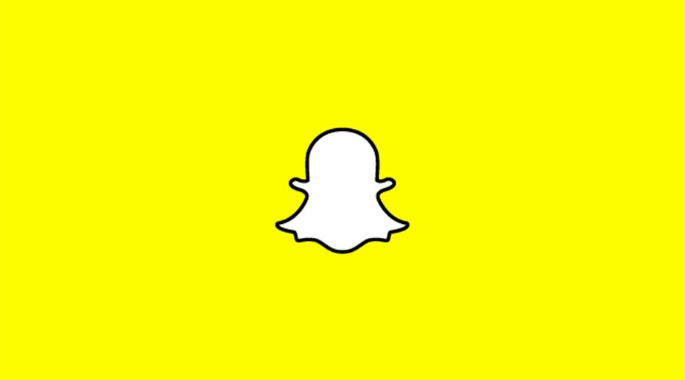 Thus far, the Sony hacks have primarily dealt with behind-the-scenes Hollywood squabbles – but it seems the musical disclosures have begun.

As Billboard report, new leaks show that the company behind Snapchat has been attempting to edge into the music business. The information comes from emails pinched from the account of Sony Entertainment CEO Michael Lynton, who was tapped up by Snapchat co-founder Evan Spiegel to help the mobile messaging company make the transition into music provision.

According to correspondence between Lynton and Sony Music’s president of global digital business Dennis Kooker, Spiegel’s primary goal was to set up his own Snapchat label:

He doesn’t want to build a music service but he would like to have a record label so he could focus on the artists that he wants to use the platform to promote.  He also wants to participate in the upside that he will create by promoting them on the platform.

Spiegel is also described as thinking that “every music service in the market is shit”, and having aspirations to be a “curator”. Lynton subsequently helped Spiegel dip his toe in the water of music provision, arranging meetings with the likes of LA Reid and Vevo CEO Rio Caraeff. A possible arrangement with Vevo to incorporate music videos into Snapchat hit the skids earlier this year.

At present, it’s unclear whether the plans have nudged any further beyond the speculation stage (although, as novelty labels go, we imagine Snapchat Recordings won’t be a patch on DOGE). The complete email is below.

I was only able to see Evan for about 30 minutes yesterday but that was enough time for him to express his thoughts and leave us with some things to think about if there is going to a music play within Snapchat. He didn’t end up showing some of the developments in the platform that may benefit music but referenced them in the discussion.  First, he thinks every music service in the market is shit and he wants to be a curator.  He doesn’t want to build a music service but he would like to have a record label so he could focus on the artists that he wants to use the platform to promote.  He also wants to participate in the upside that he will create by promoting them on the platform.  He later backed off a bit from being a record label to maybe testing the concept first.  Obviously he doesn’t understand some of the important nuances around the business about what rights a record label does and does not have.

I appreciate the introduction.  I am going to go back to my team with some of these concepts and see if we can get creative in how we could get something to work here that is in the direction of Evan’s vision and get him more exposed to what we can bring to Snapchat.  We have a lot of ideas of our own but I don’t think Evan will engage in our ideas until we try to move something forward that he wants to accomplish.

Please let me know if you want to discuss further